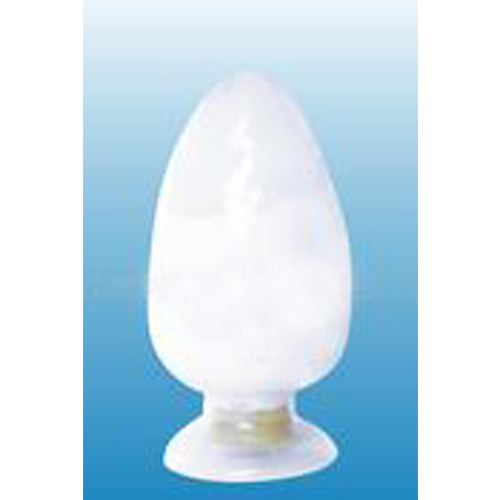 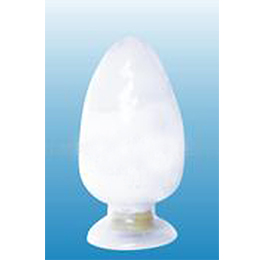 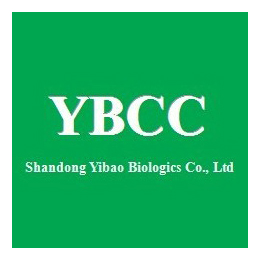 Mainly applied in medical supplies. It has important physiological functions on human bodies, participating in liver and kidney detoxification, playing an role in anti-inflammatory and liver protection, stimulating the growth of bacillus in infants’ intestinal tracts, having favorable curative effects on curing rheumatic inflammation and gastric ulcer, and restraining cell growth. It is the major raw material for compounding antibiotics and anti-cancer drugs. It can also be applied as additives of food, cosmetics, and feed, with very wide application. 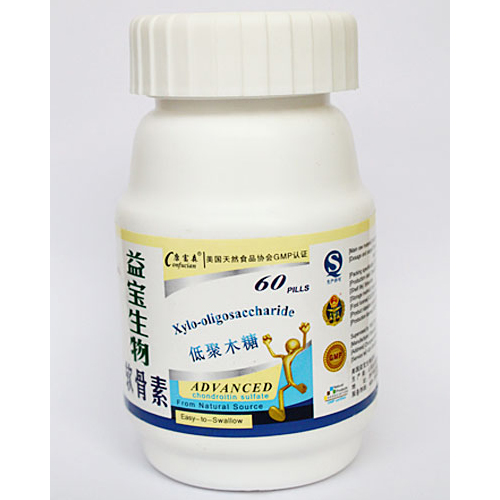 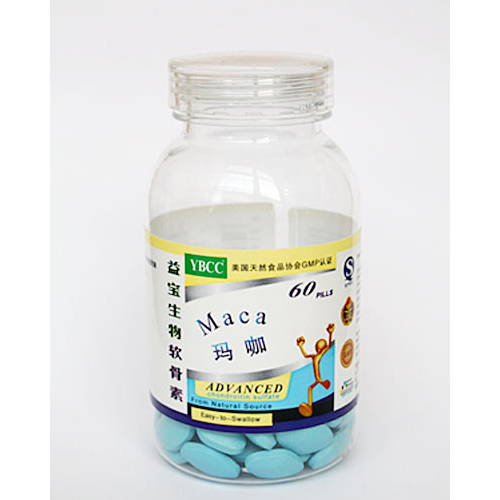 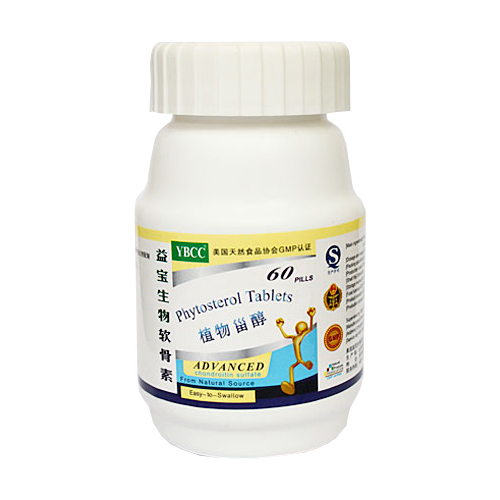 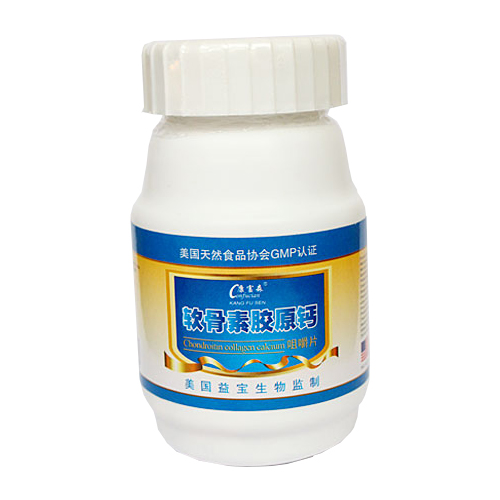 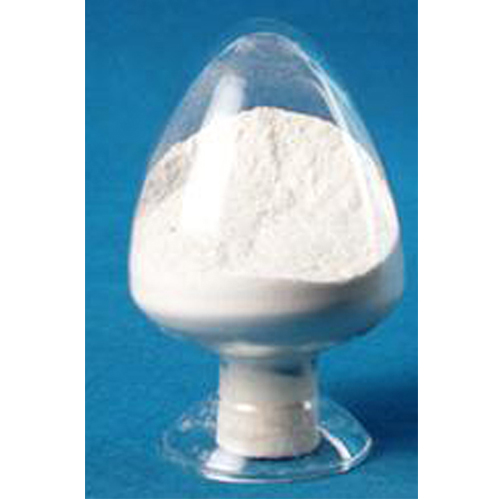