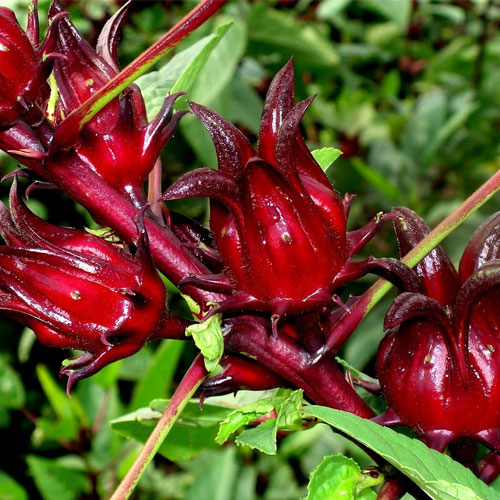 Roselle is a species of Hibiscus probably native to West and East Africa and South-East Asia including Northeastern India. It is used for the production of bast fibre and as an infusion, in which it may be known as carcade.Roselle is used in many folk medicines. It is valued for its mild laxative effect, ability to increase urination, relief during hot weather and treatment of cracks in the feet, bilious, sores and wounds. Traditionally in Sudan, Roselle has been used for relief of sour throat and healing wound 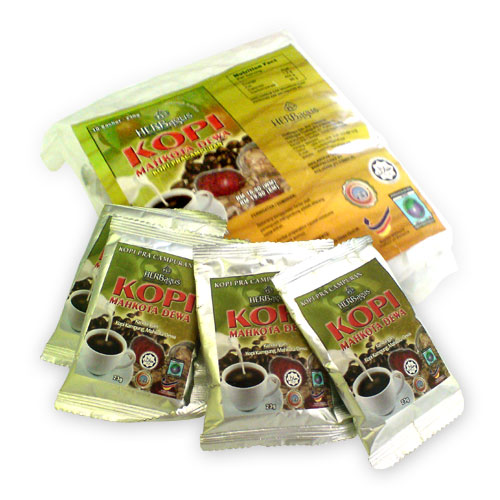 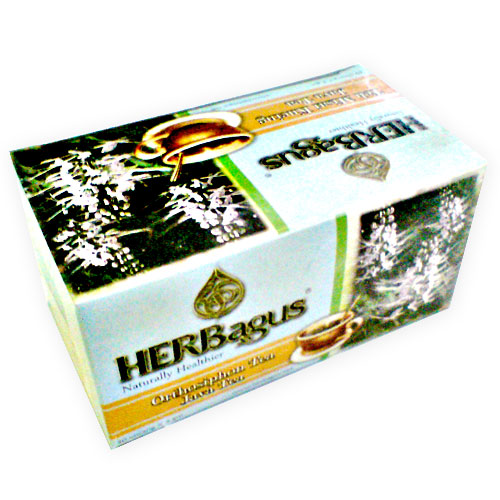 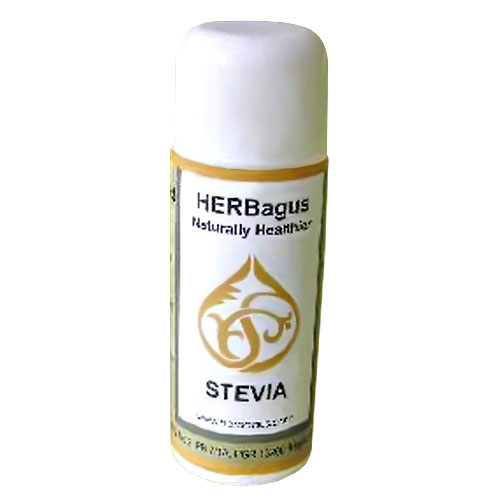 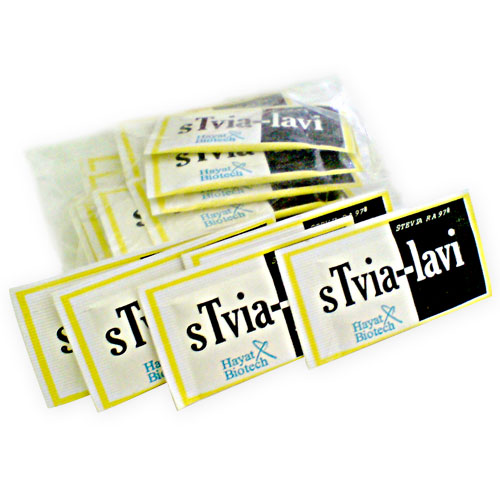