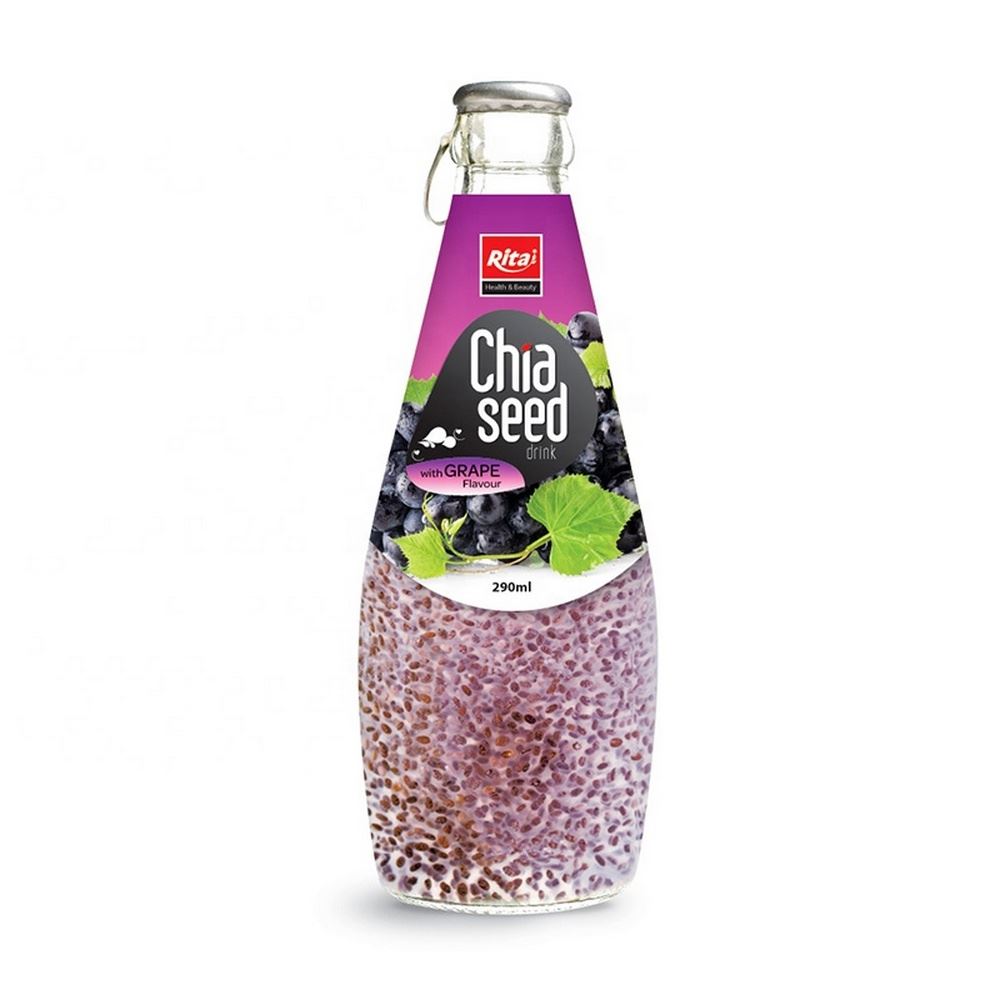 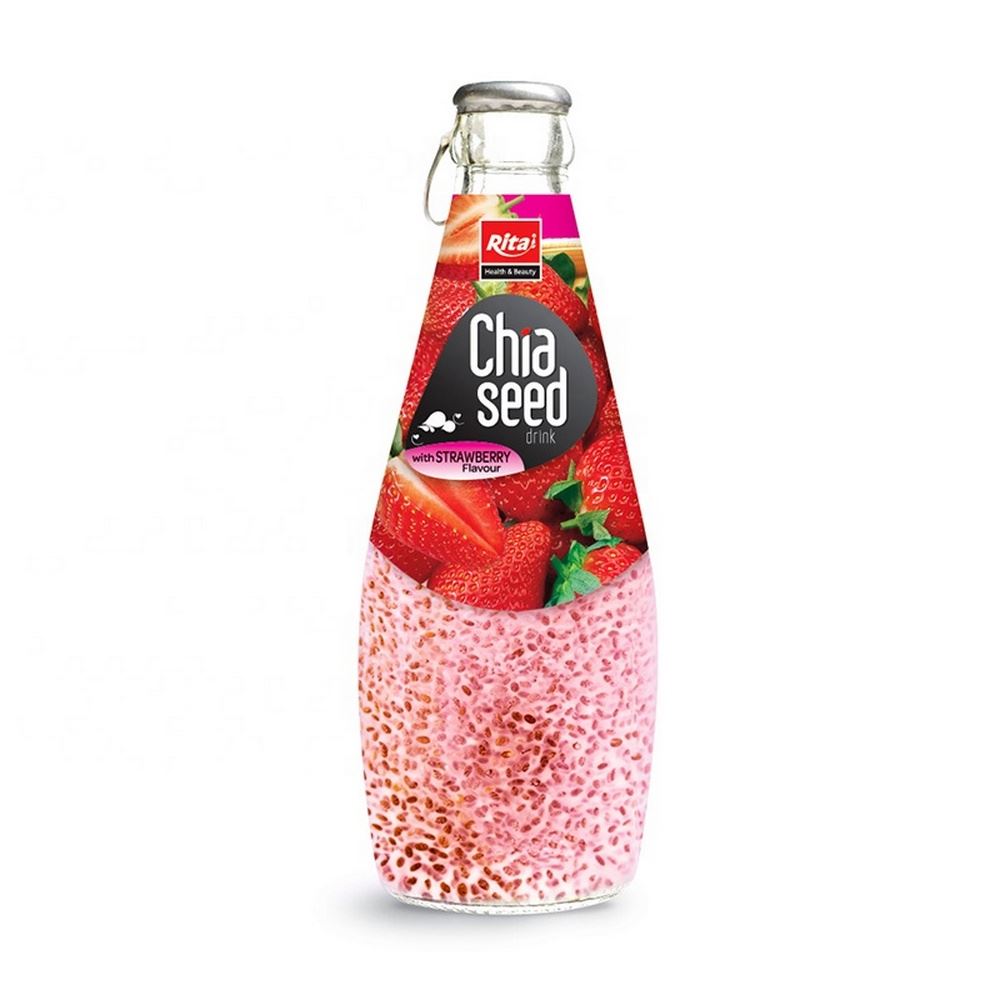 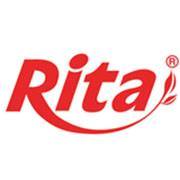 Chia Seeds have a fascinating and long history of use by several cultures. I'm hesitant to use the word "superfood" because the word is so over-used in modern times and also because there are some confounding factors that may inhibit nutrient use.

Supposedly, the Aztecs, Mayans, and Incans used chia as a staple of their diet and as an energy food. Chia means "strength" in the Mayan language, and they were known as the "Indian Running Food" because runners and warriors would use them for sustenance while running long distances or during battle. 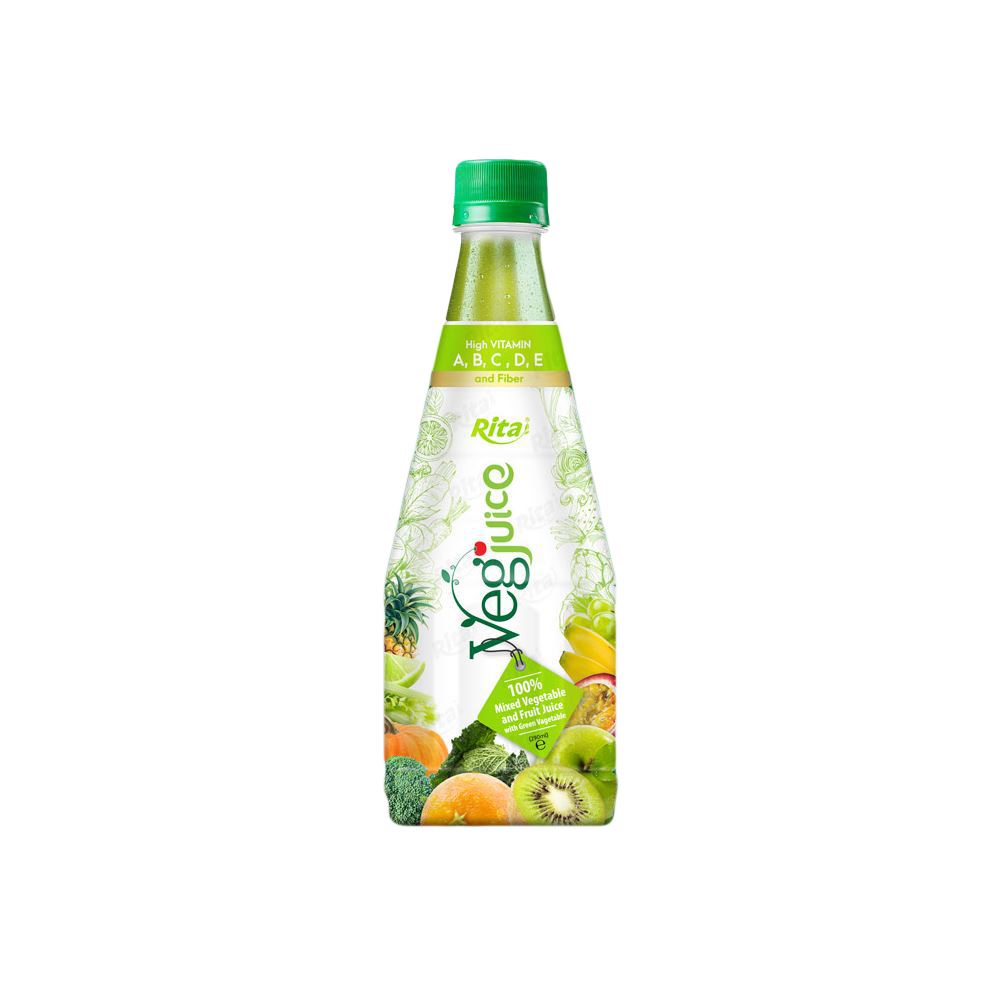 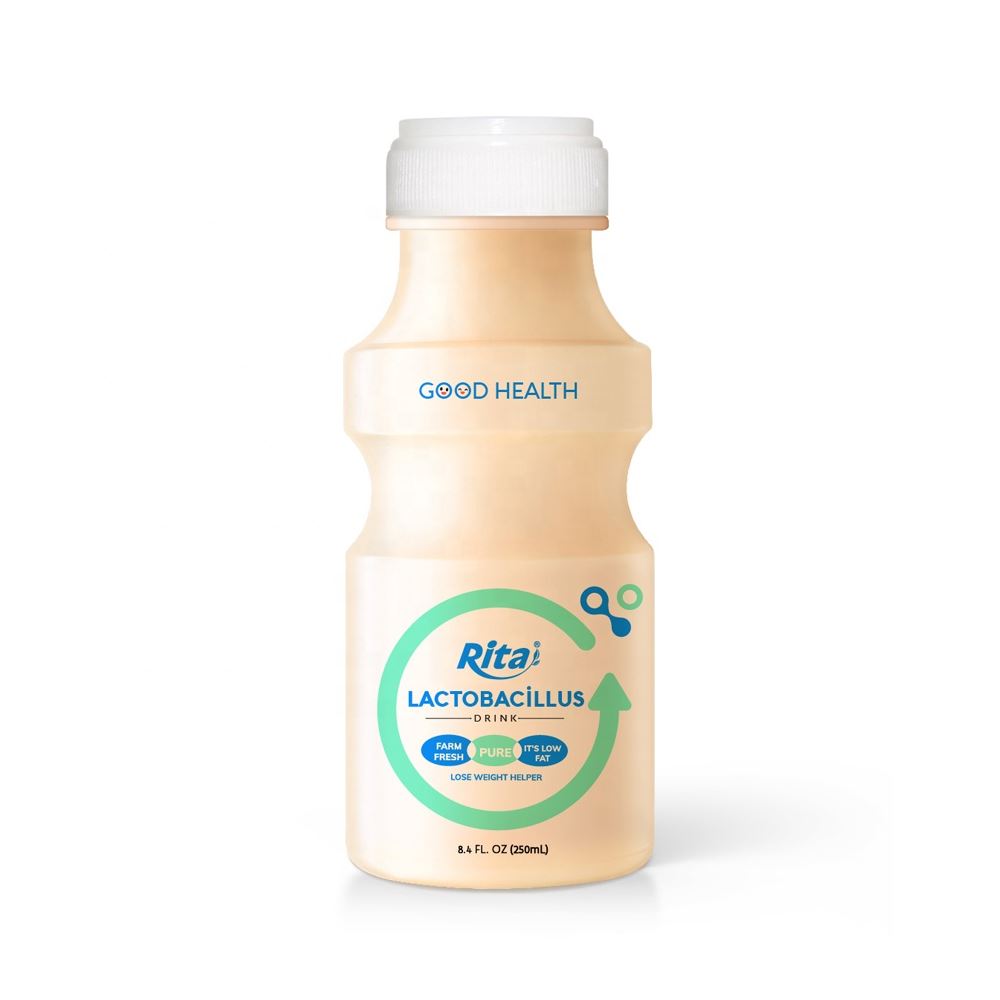