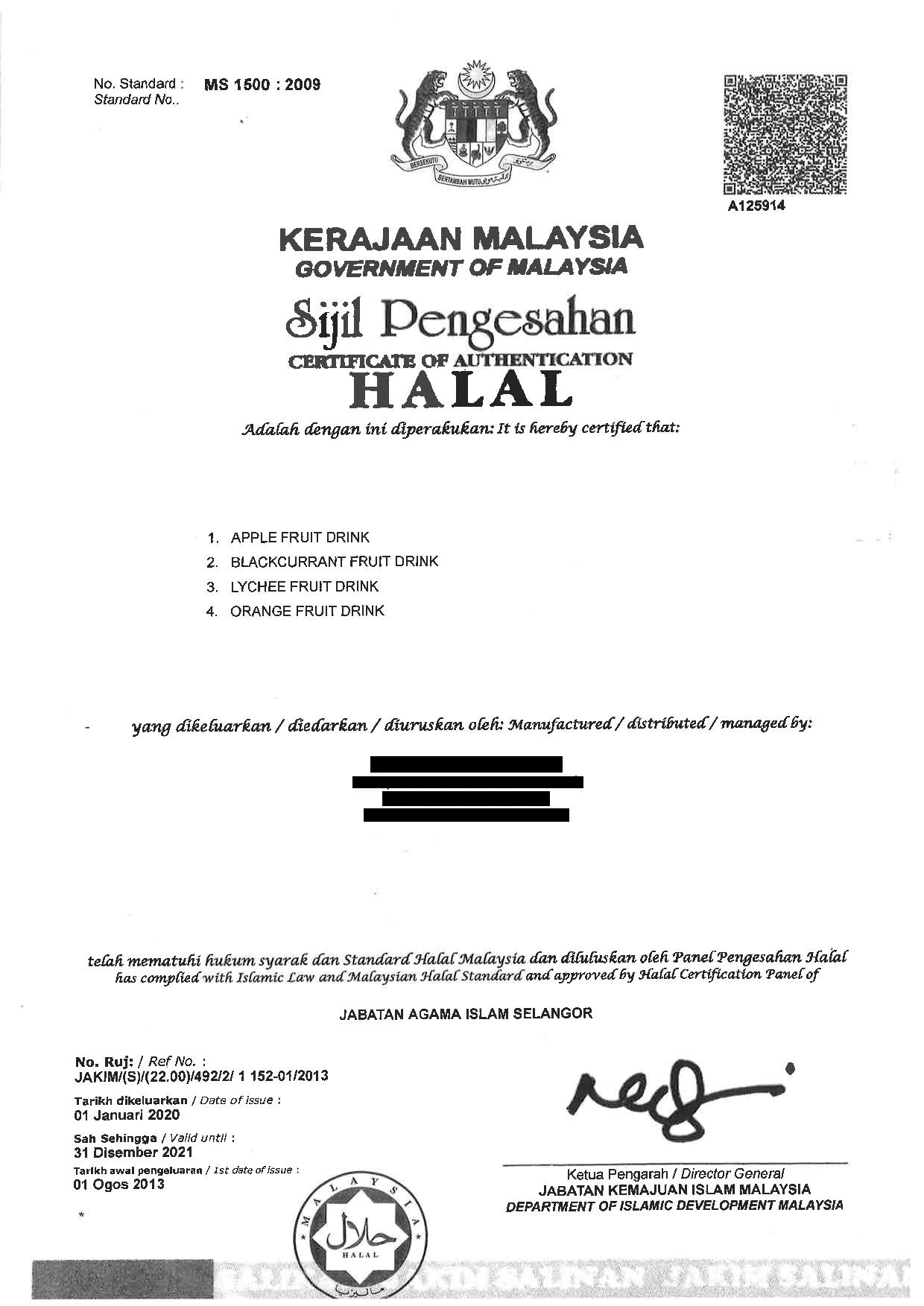 Usage: There are numerous ways to enjoy Goldcrest's BoboiBoy Mini Wafer Roll. How can you enjoy it? The first way is by eating it on its own. First, you simply need to open the outer box of the packaging. Next, take the package out and remove the plastic wrapping. Now, you may enjoy your crunchy wafer biscuits. Make sure to store any leftovers in an airtight container to prevent them from going stale.

Although the wafer roll is tasty on its own, you can also have it with other food and beverages. For instance, if you are preparing baked goods for a birthday celebration or any other occasions, you may add a few sticks of the wafer biscuits on top of the pastry as the finishing touch. You can also make a cake by decorating its border with Goldcrest’s mini wafer rolls. However, keep in mind that you need to use a moderate amount of buttercream. The border will appear messy if there is too much buttercream, and they may fall off if there is not enough. To ensure that they stay together and do not crumble, you can add a slight amount of buttercream in between each wafer stick. Other than that, you may crush them and sprinkle them on top of your other preferred sweet treats.

The mini wafer roll can also be used as a garnish for your drinks. Simply stick two mini wafer rolls, or more, in your beverages. They pair particularly nicely with drinks like hot chocolate, blended chocolate, and all sorts of frappuccinos. You may also have them with your favourite ice-cream.

Packaging: Goldcrest encourages to order a minimum of one pallet that will be containing a total of 84 cartons. One carton contains 24 200g boxes of strawberry flavoured mini wafer rolls. You need not be concerned that your package will be harmed during shipping because Goldcrest F&B Sdn Bhd has a skilled logistics crew that will make sure everything is packaged safely and delivered to you in perfect shape.

From the beginning, everyone has loved wafer rolls, also known as wafer sticks. Typically, these wafer biscuits are filled with a variety of creams, including coconut, coffee, hazelnut, chocolate, dark chocolate, vanilla, and pandan. The mini wafer rolls by Goldcrest F&B stand out, though, because they are offered in mini sizes. They are meant to be portable and serve as your ready-to-eat snack whenever and wherever you want it! Additionally, this specific sweet snack is particularly well-liked among kids because it is associated with the well-known local cartoon series, BoboiBoy. Giving your kids their favourite BoboiBoy Galaxy snack is the best way to win their hearts. You have a lot of options with this delightful treat because it comes in four different flavours: strawberry, pandan, coconut, and chocolate.

The Malaysian business Goldcrest F&B Sdn Bhd, which is based in Johor Bahru, was initially established in 2011. In their early years, they mainly distributed BoboiBoy fruit drinks, but as they quickly expanded, they began producing many other products like Mini Wafer Roll, Butter Cookies, Almond Cookies, Cranberry Cookies, and Chocolate Ball. After the fast growth rate, they opened their second main office in Kuala Lumpur and since then have been offering direct service to more than 3000 shops in Klang Valley and Johor. Furthermore, their products, including their mini wafer roll, are currently being distributed to wholesalers in Melaka, Kuantan, Alor Setar, Butterworth, Kota Bharu, Sibu, and Kota Kinabalu. They do not, however, intend to stop there. Instead, they now want to sell their products to wholesalers in nations like Indonesia, Vietnam, Singapore, Brunei, the Philippines, China, and India. This is because the BoboiBoy Galaxy animated series is broadcasted in more than 60 different countries. They act quickly to seize the chance to expand their business, demonstrating their effectiveness. 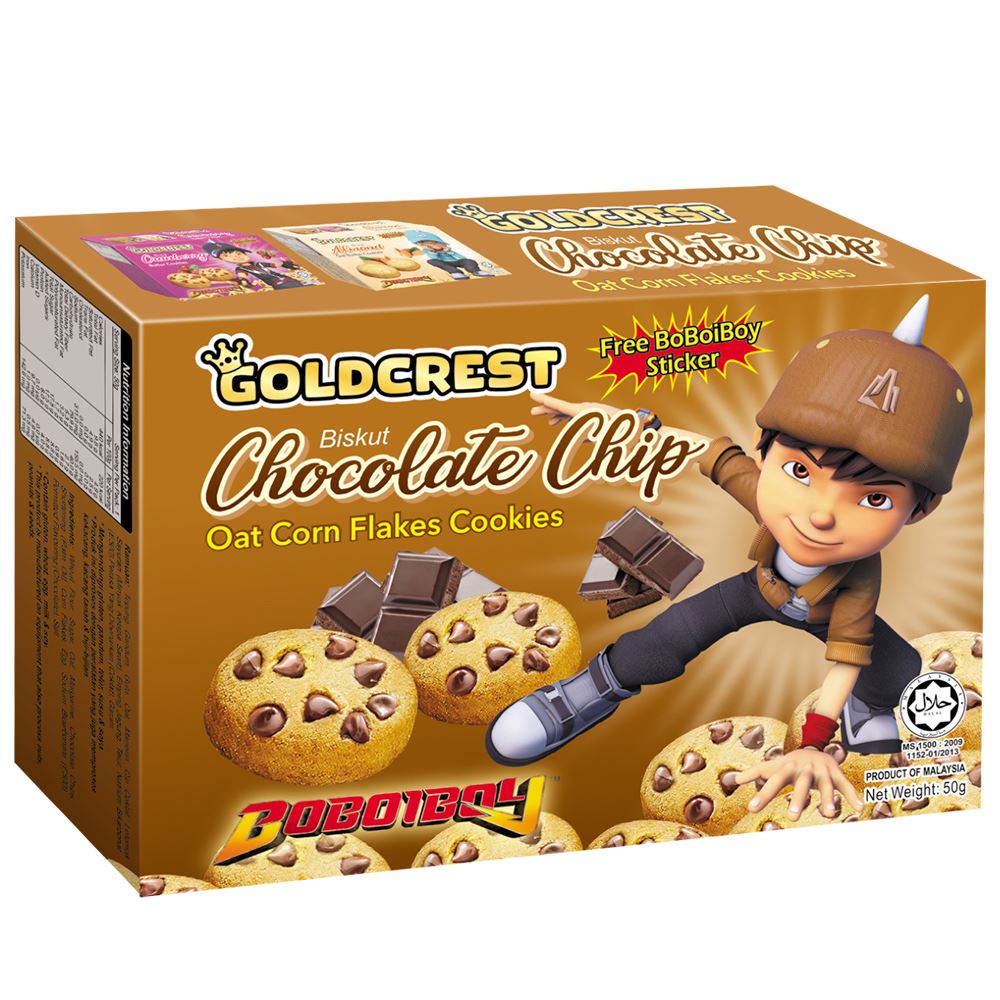 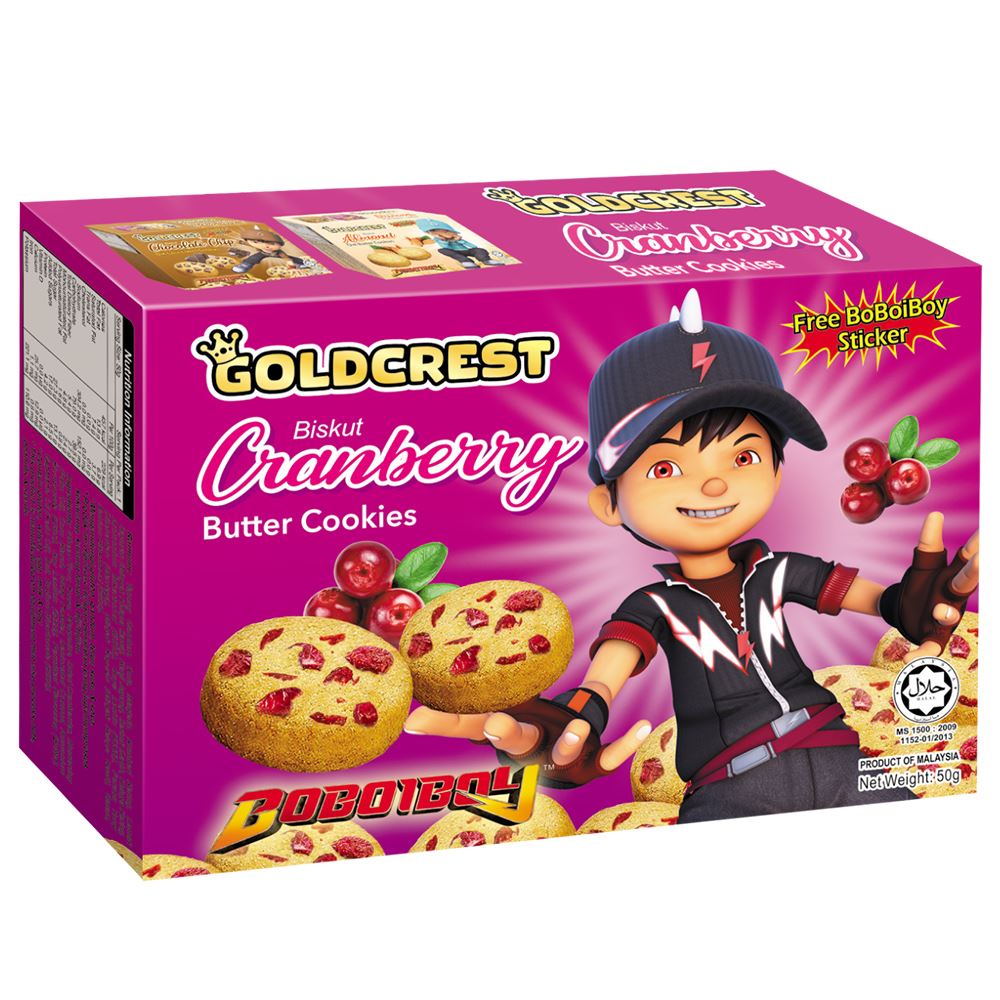 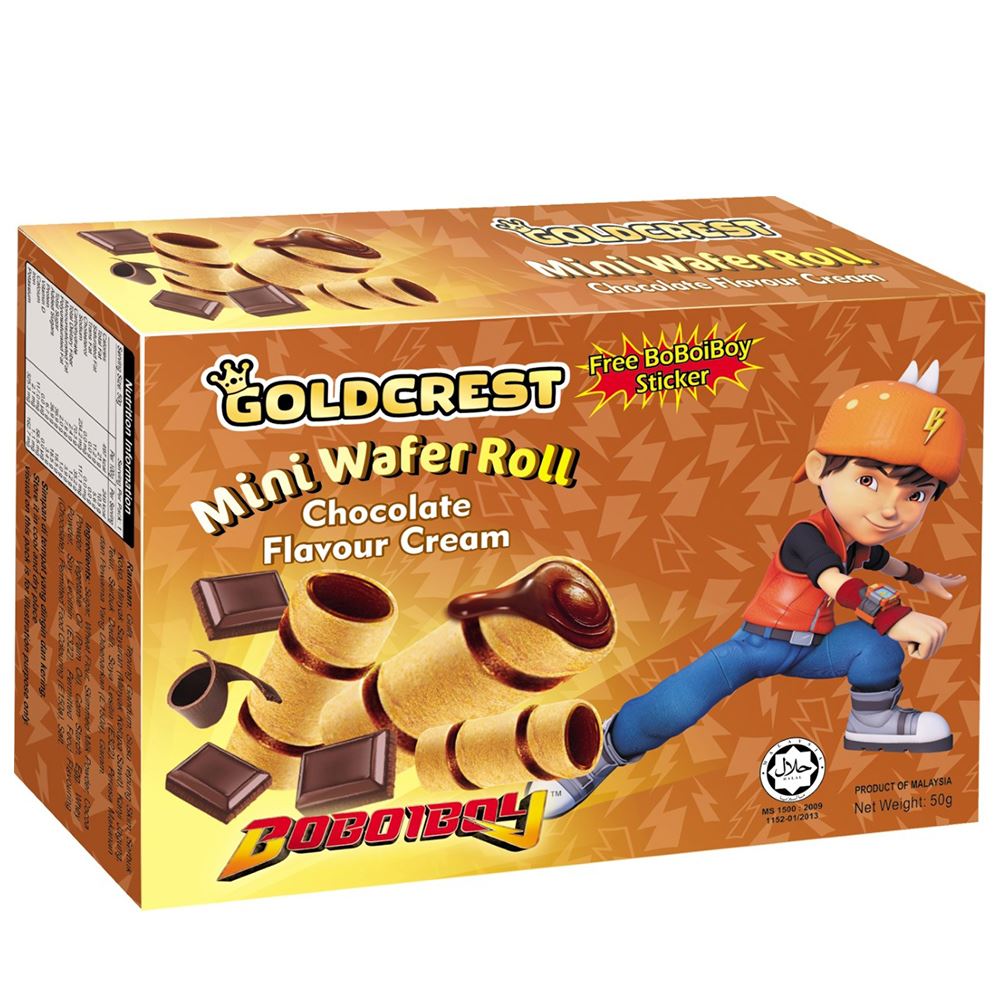 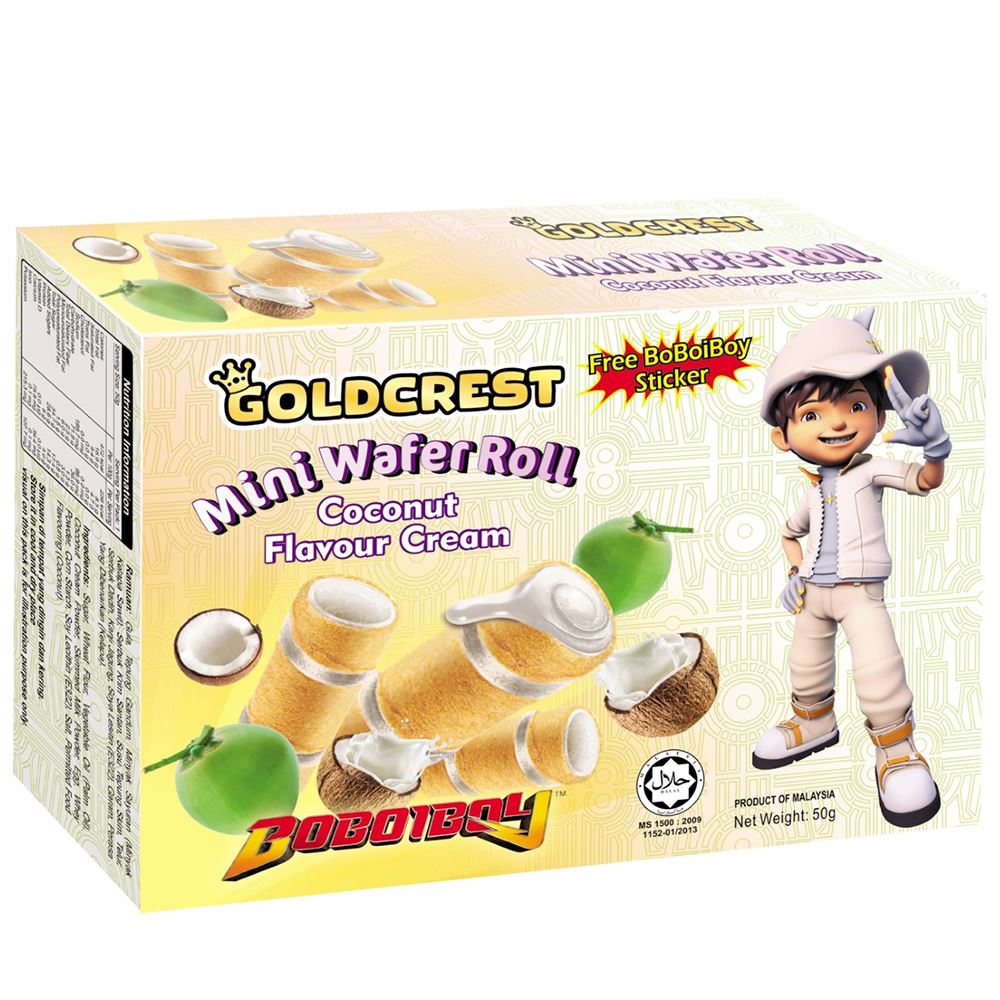 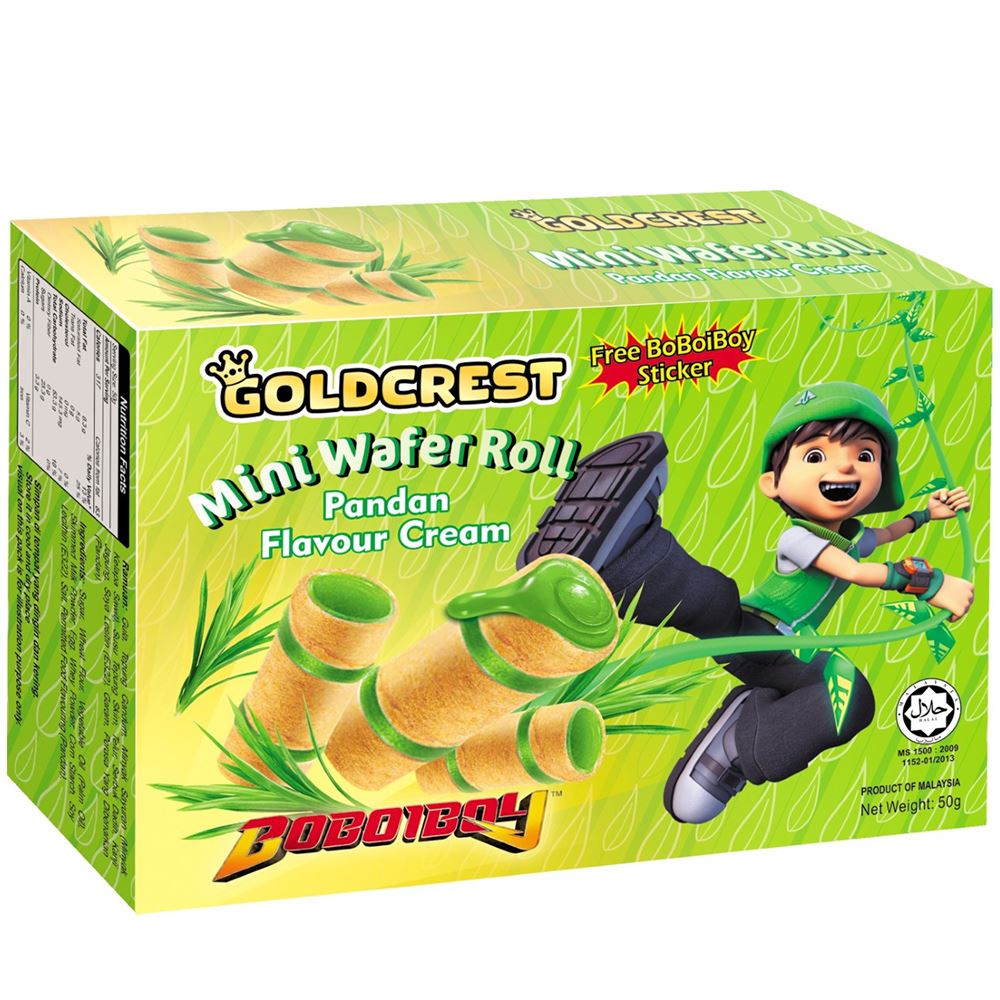 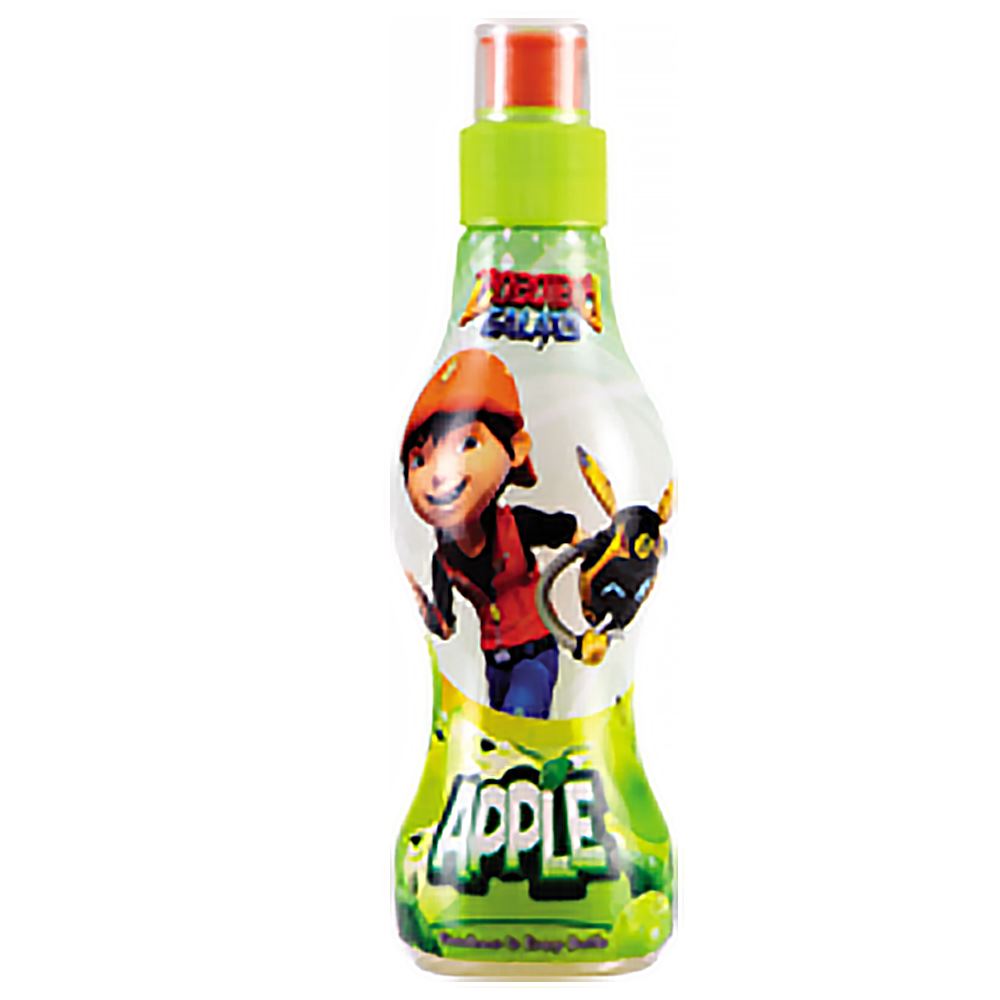 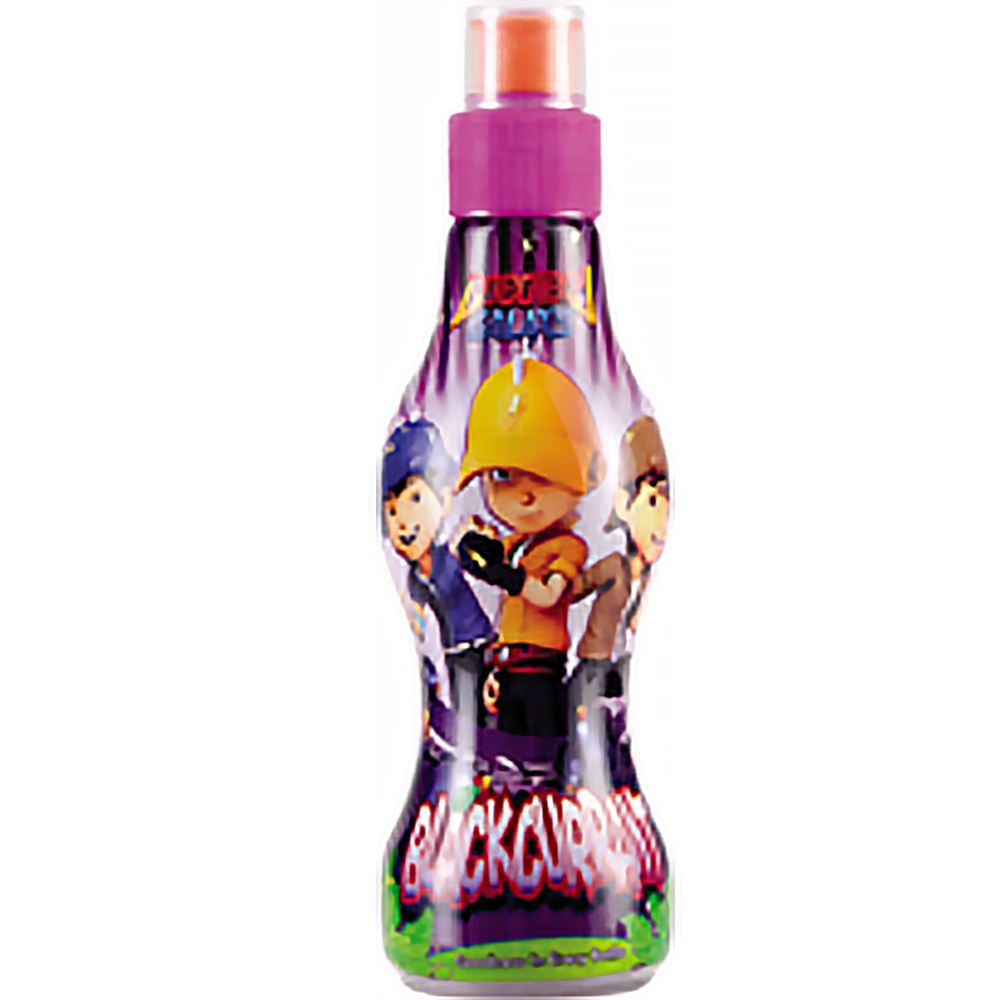 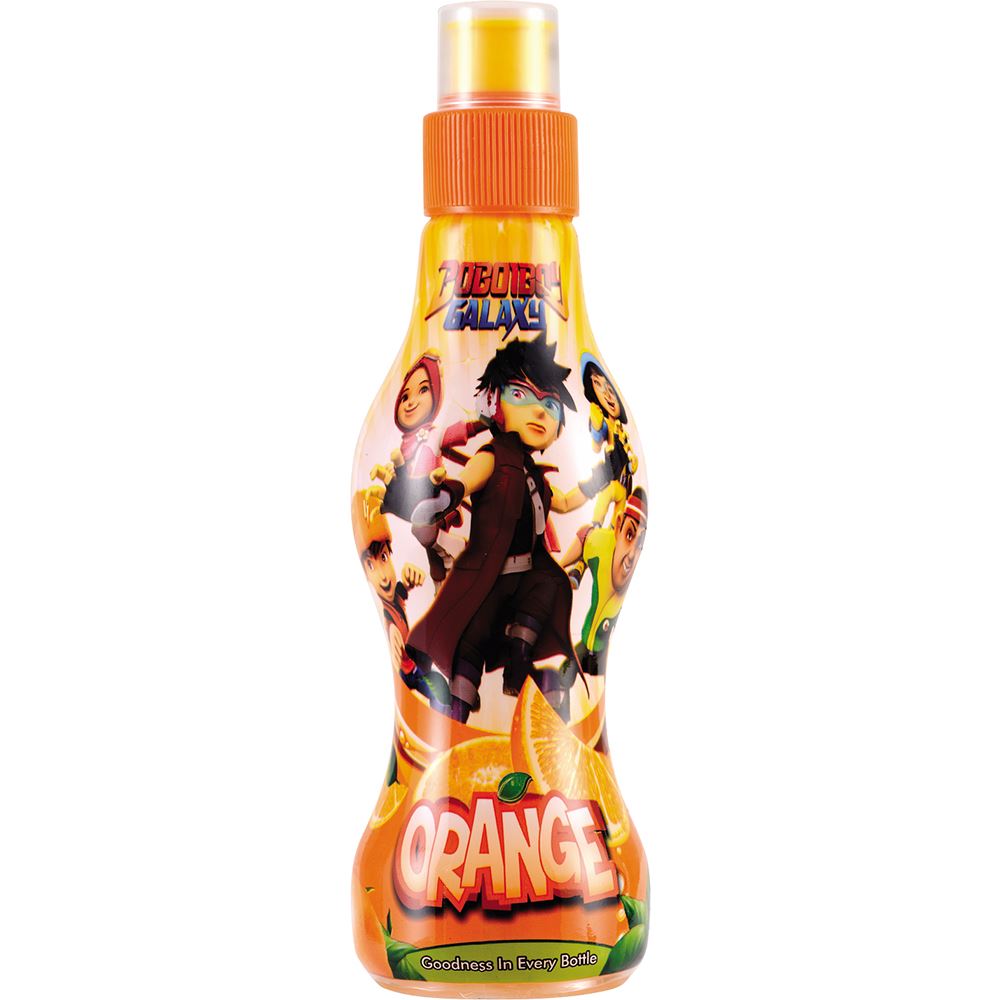 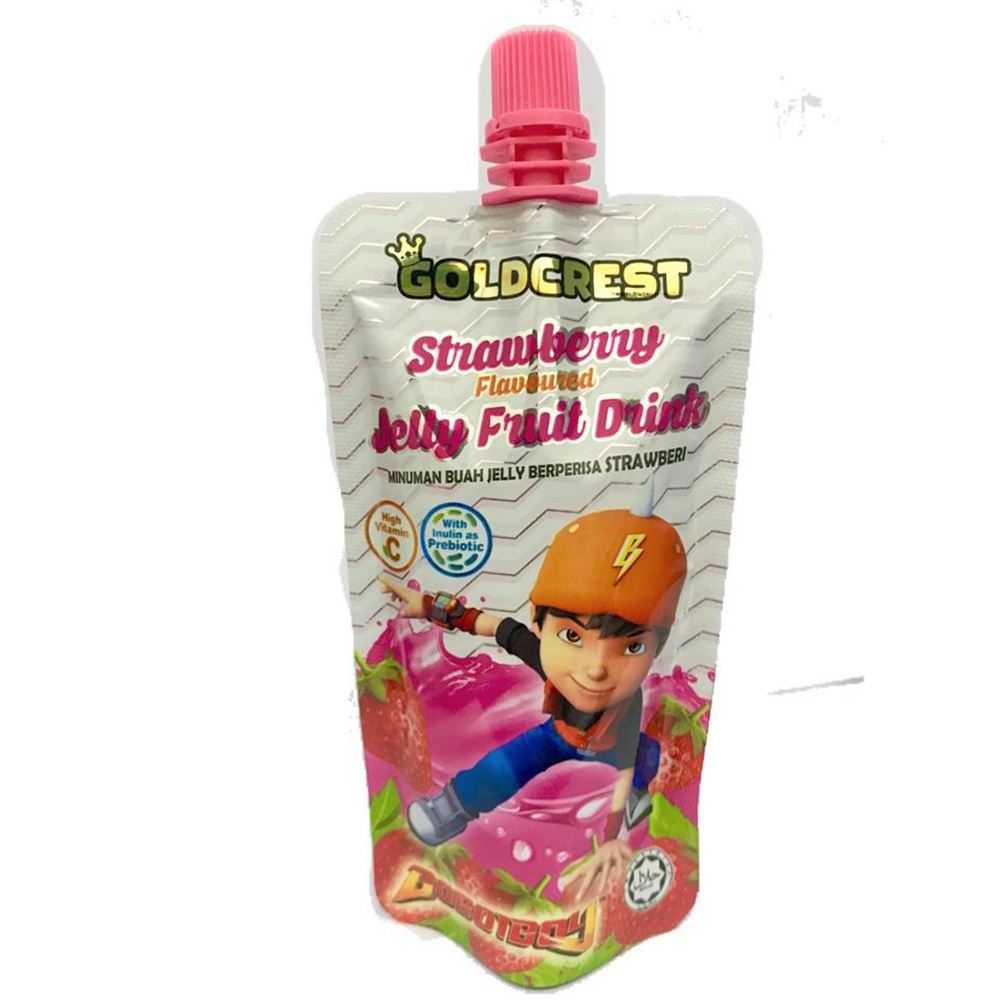