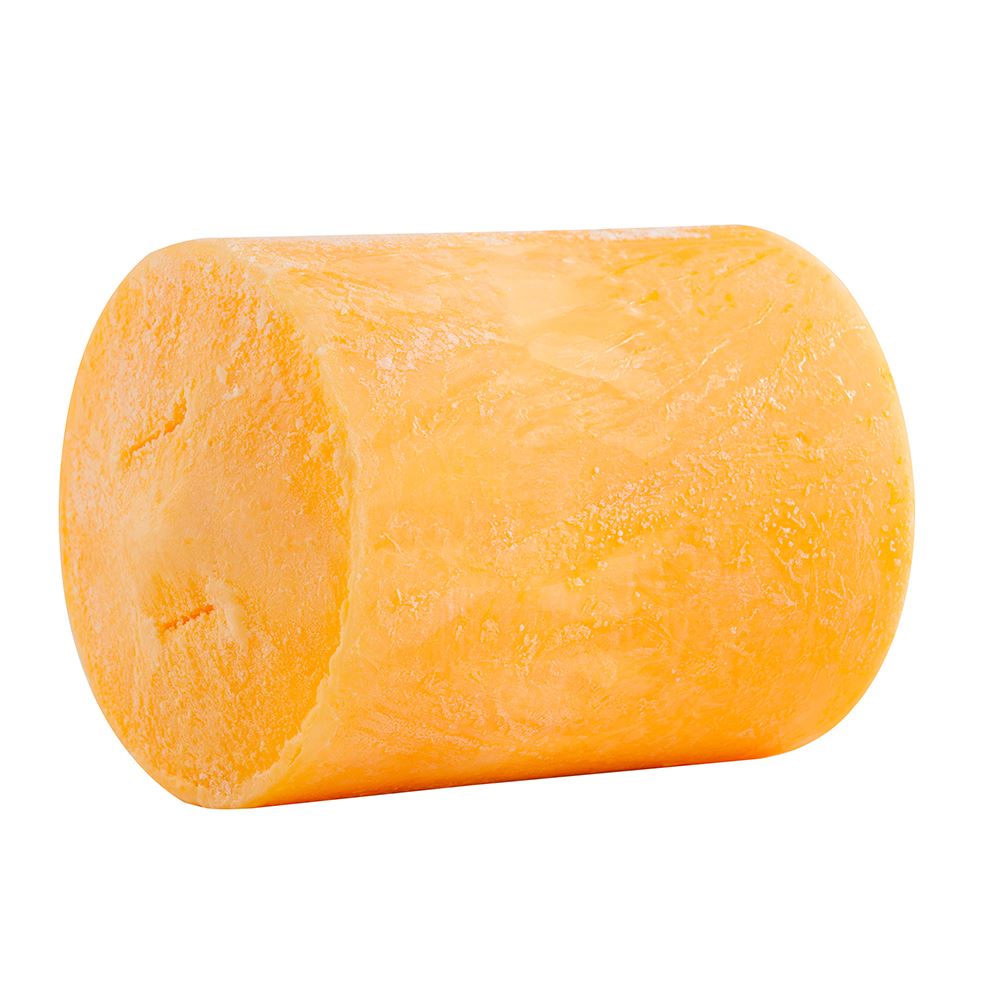 Typically made with ice and condensed milk, it's shaved thinly to give it a soft almost fluffy like texture that melts instantly on the tongue. Addictive and highly refreshing, a generous portion of fruit.

Also know as a large family of ice-based dessert made of fine shavings of ice or finely crushed ice and sweet condiments or syrups. Usually, the syrup is added after the ice has been frozen and shaved and typically at the point of sale. However, flavoring can also be added before freezing. The dessert is consumed worldwide in various forms and manners. Shaved ice can also be mixed with large quantities of liquid to produce shaved ice drinks.

- Seal the bag after opening.

- Expiration date as marked on the package. 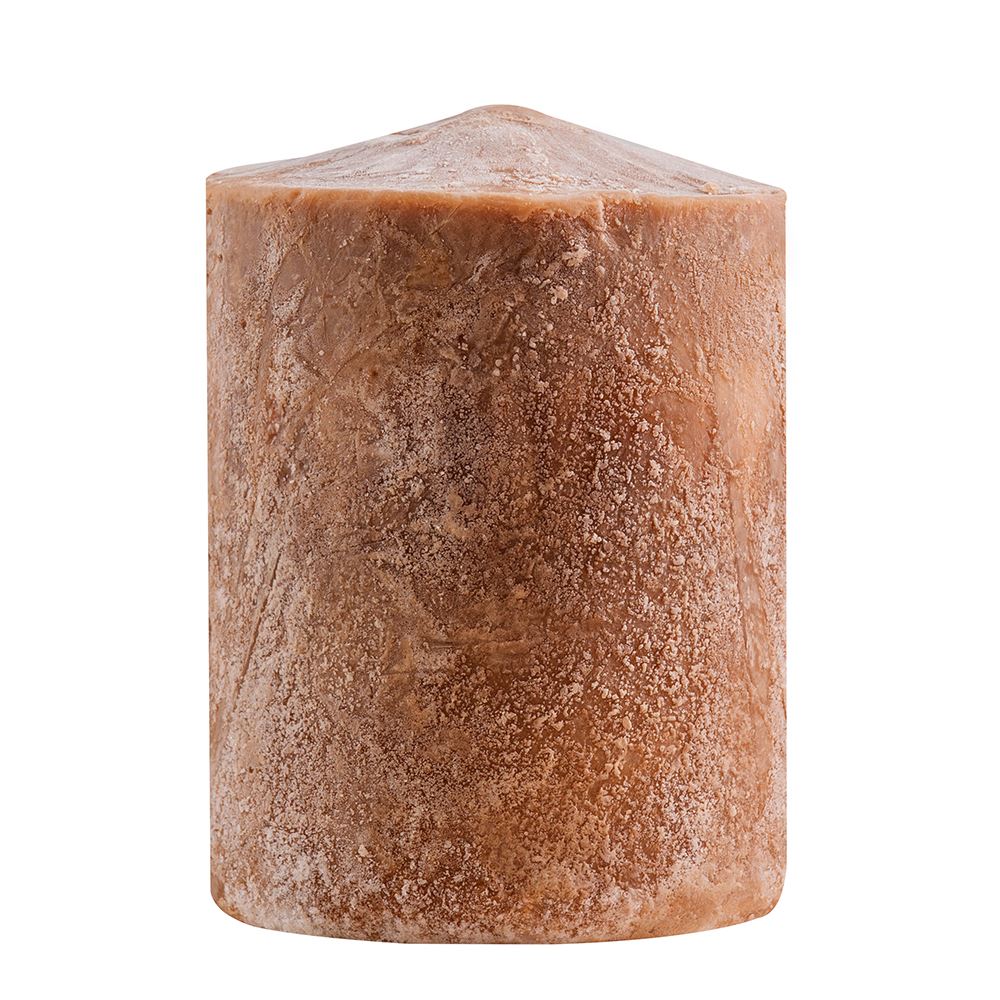 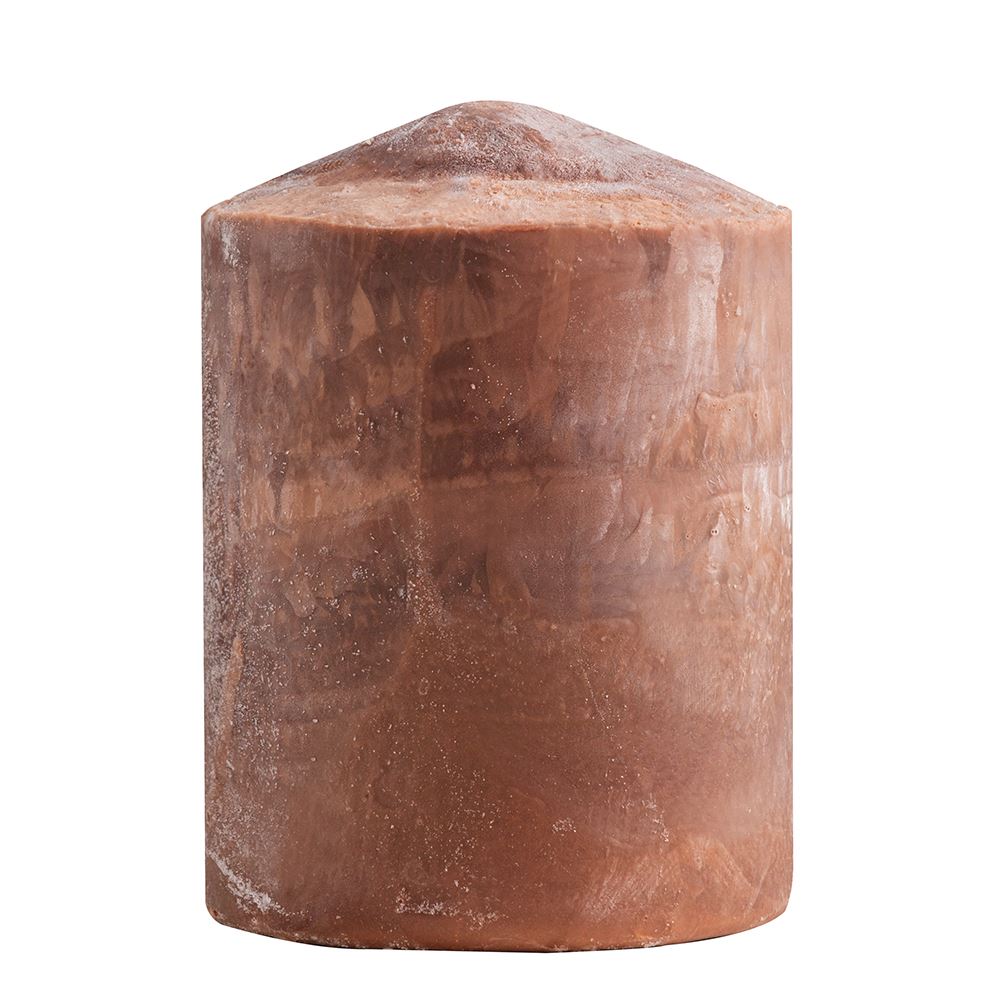 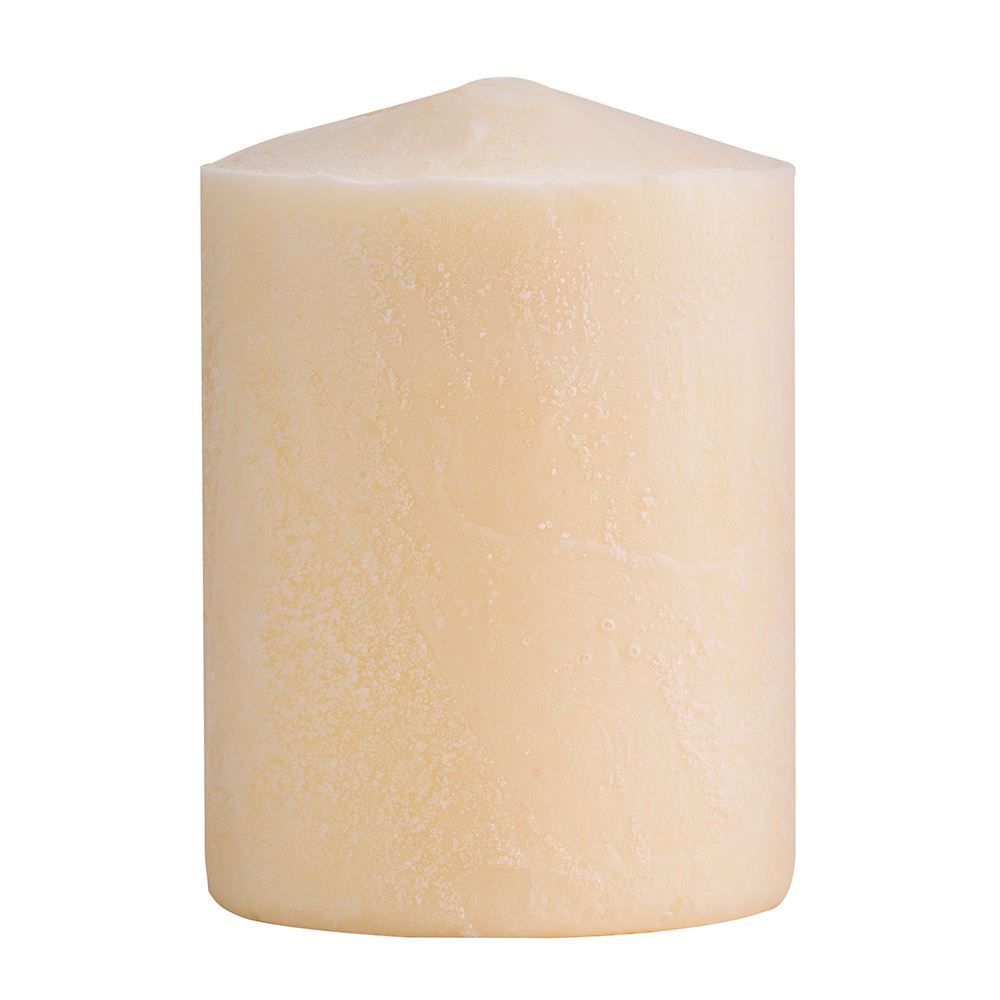 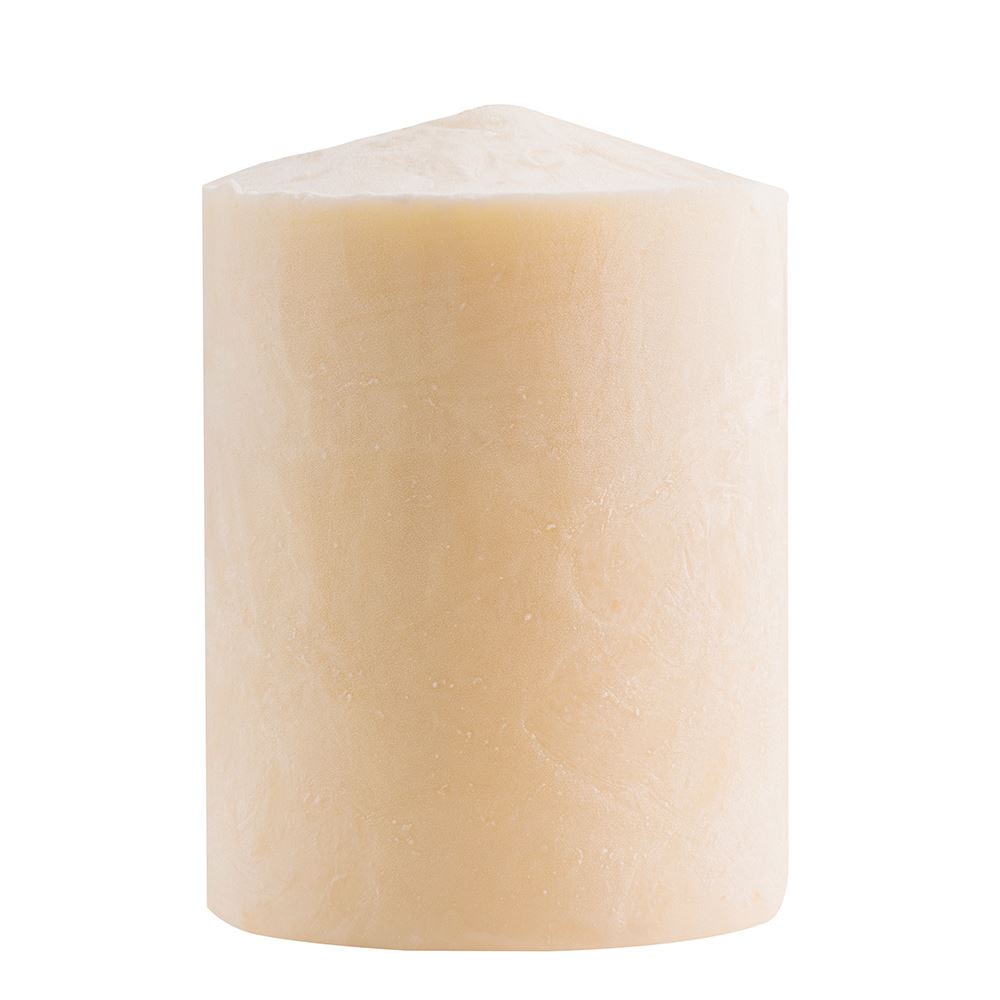 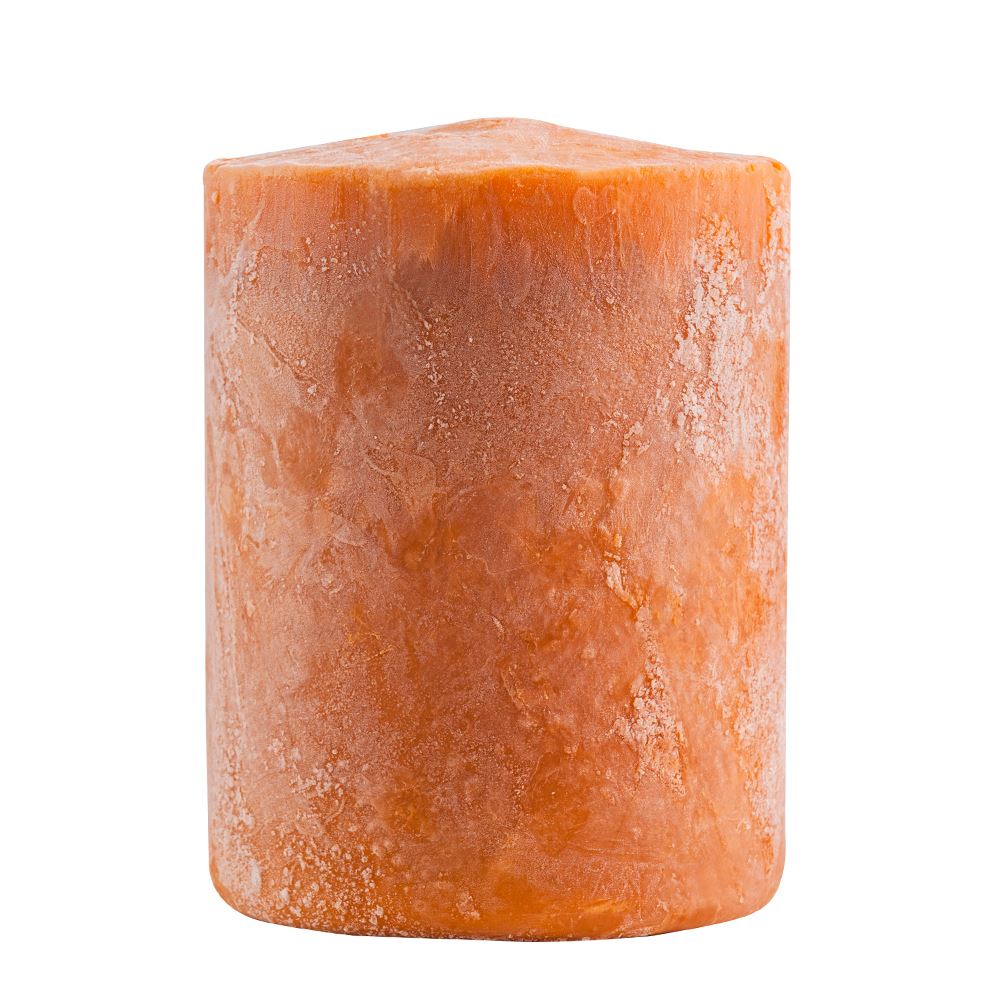