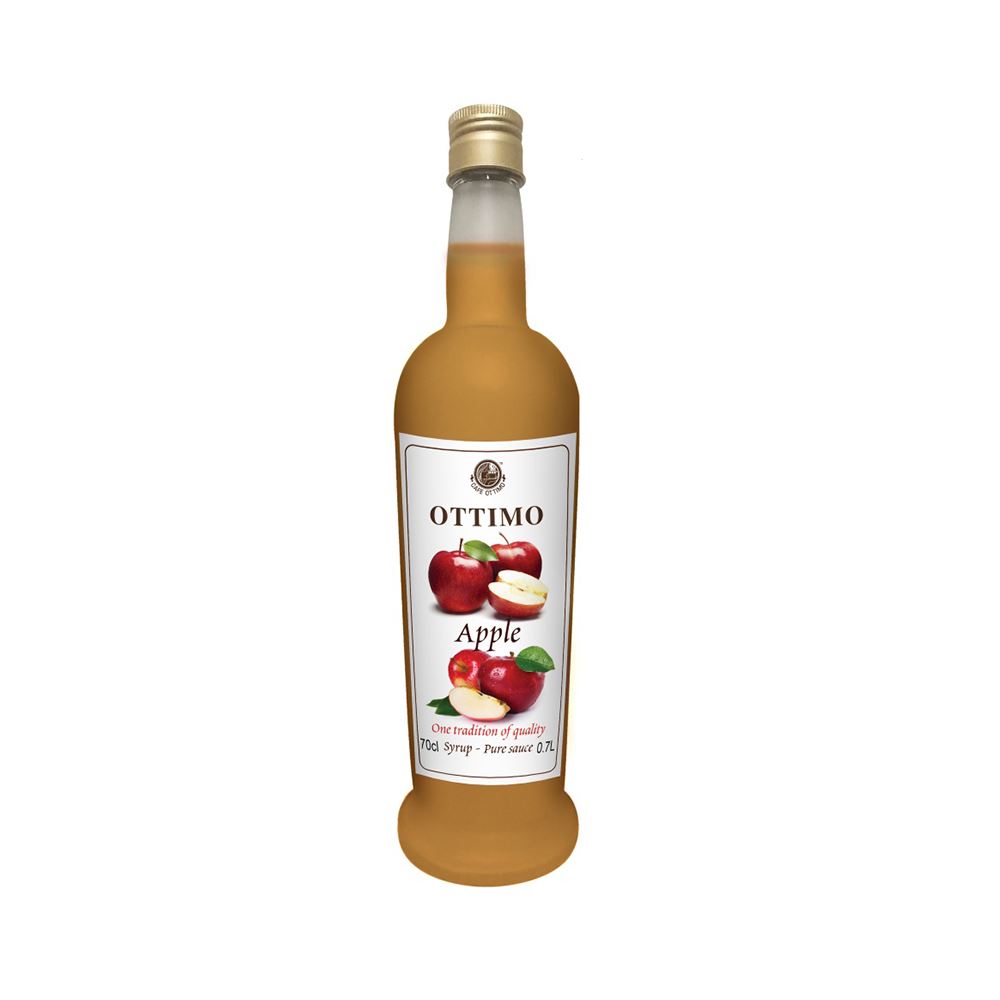 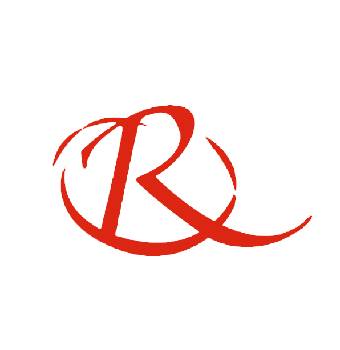 Based on the flavour of the sweet red apple, OTTIMO Apple syrup was created to be used in milk-based drinks as it is not acidic and does not make the milk curdle. One of the most popular and widely cultivated fruits in the world, the apple has been a symbol of love, beauty, and abundance since ancient times, when ‘apple’ was the generic term for fruit. It is also depicted as a mystical or ‘forbidden’ fruit in many religions. Eaten raw, the apple is a versatile fruit that can also be consumed as juice, apple cider, toffee 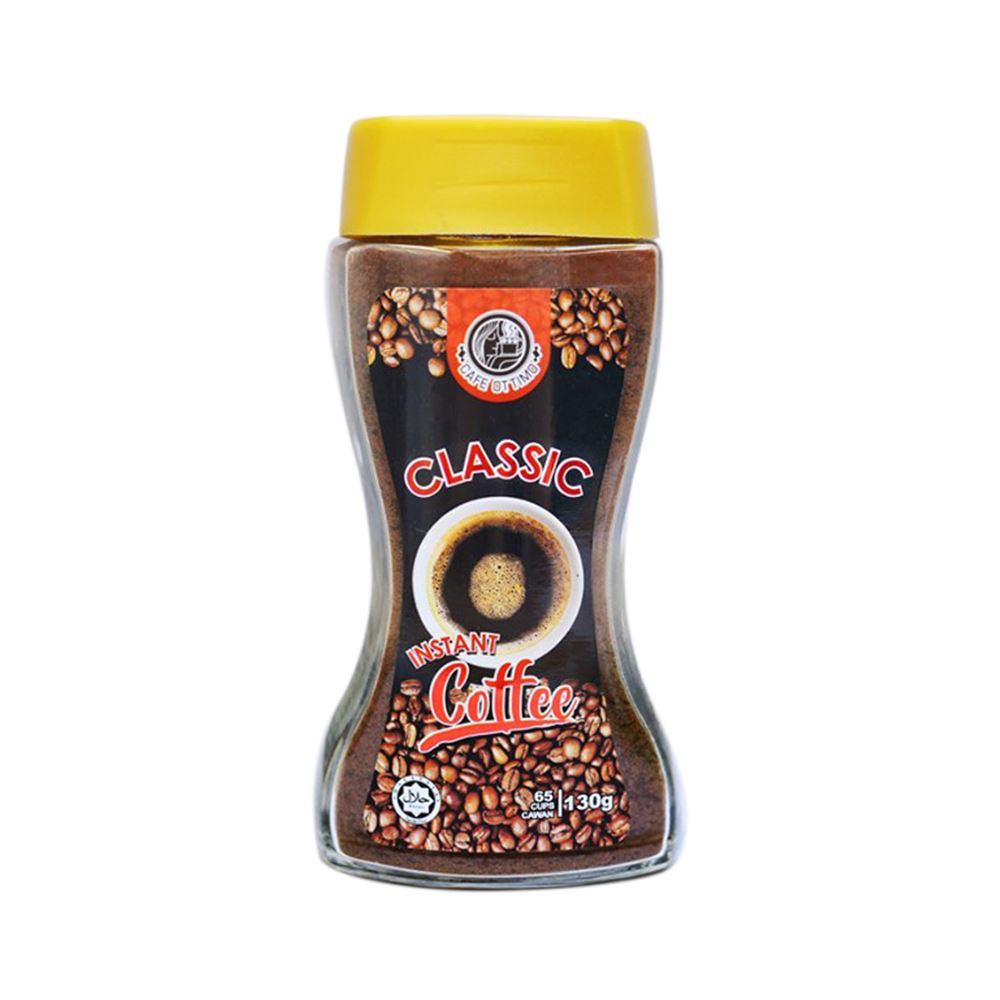 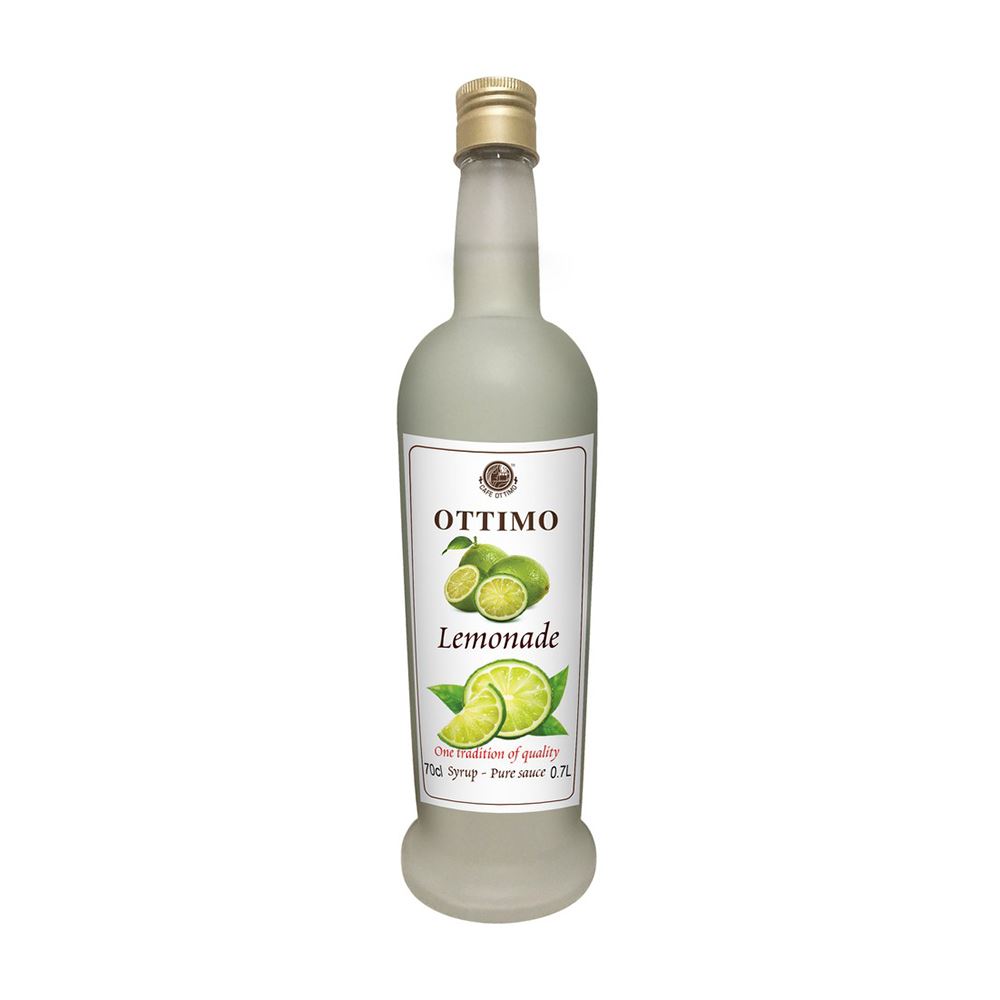 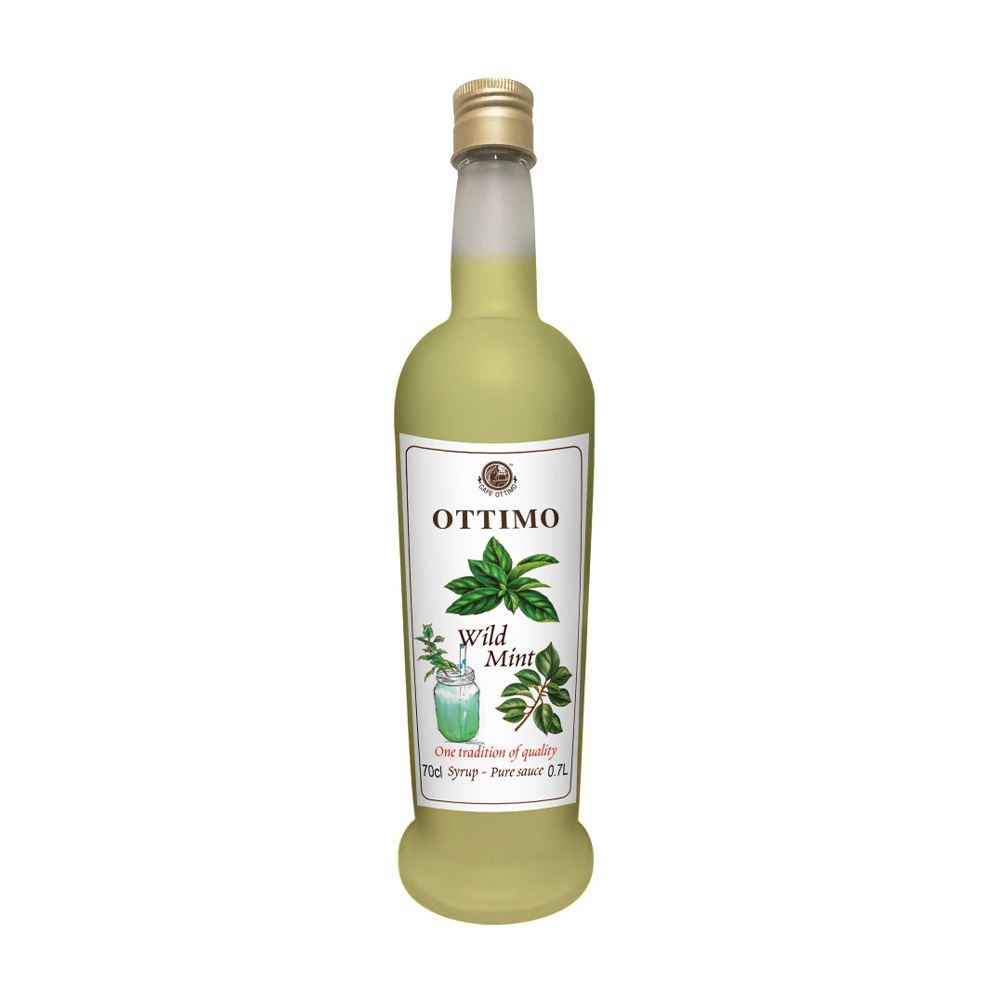 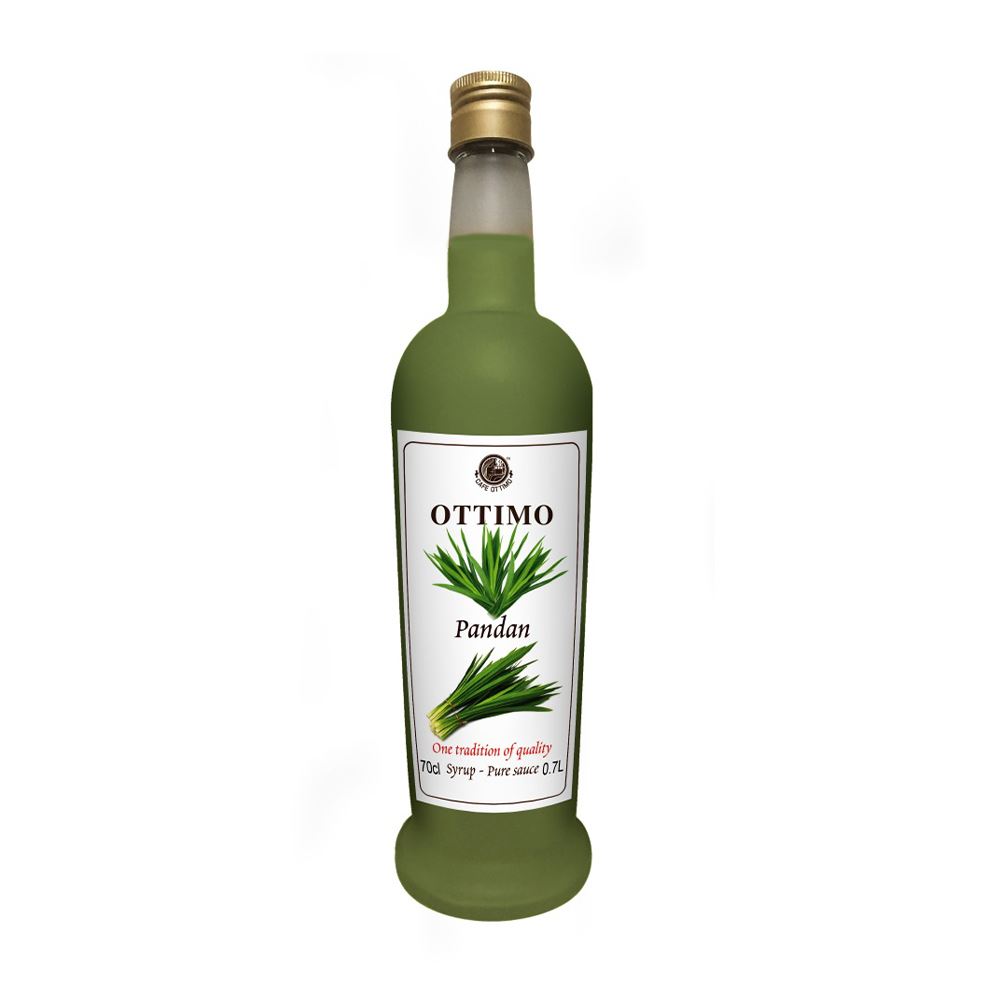 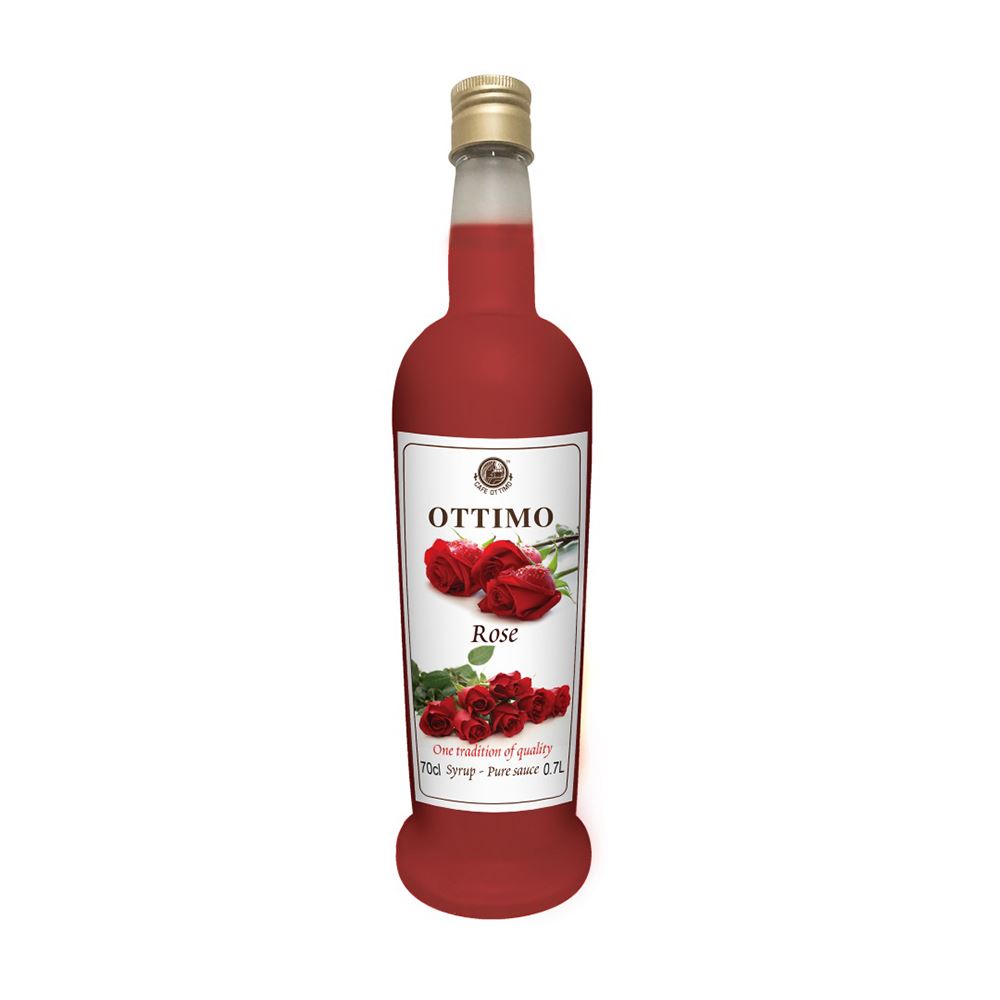 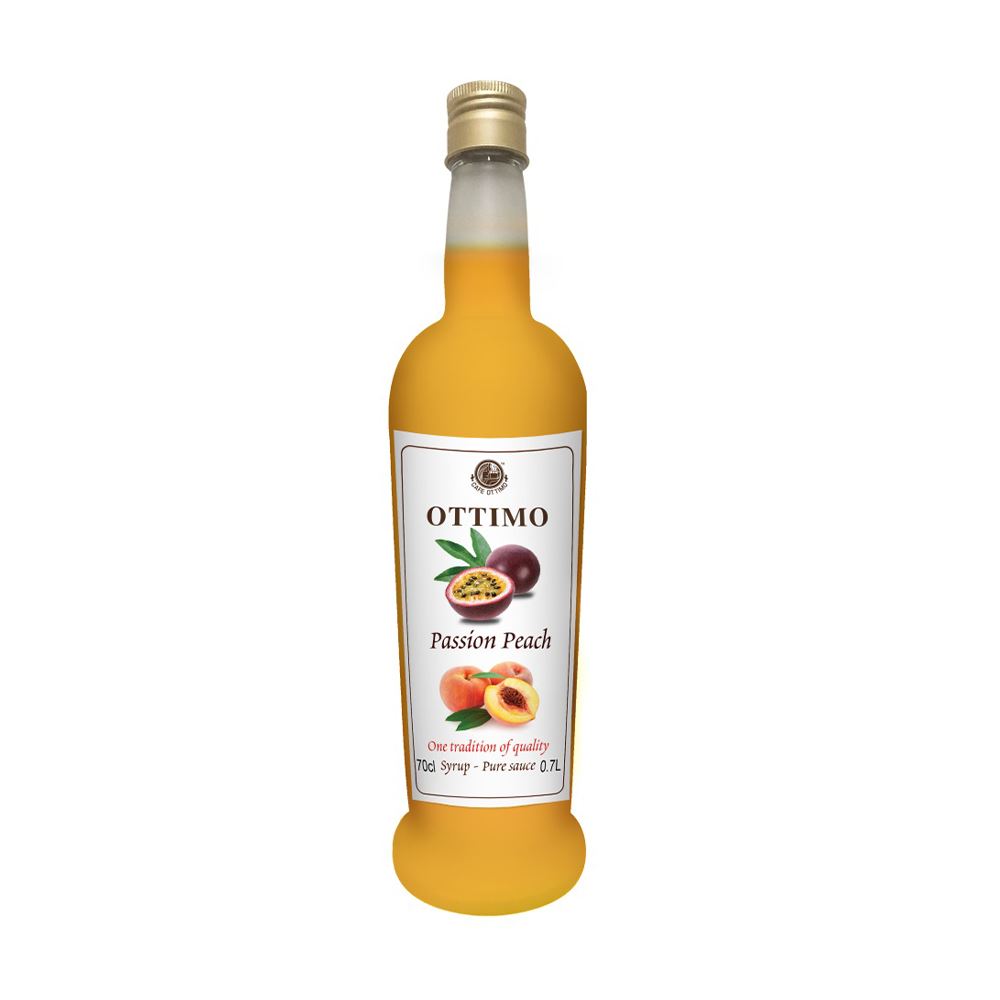 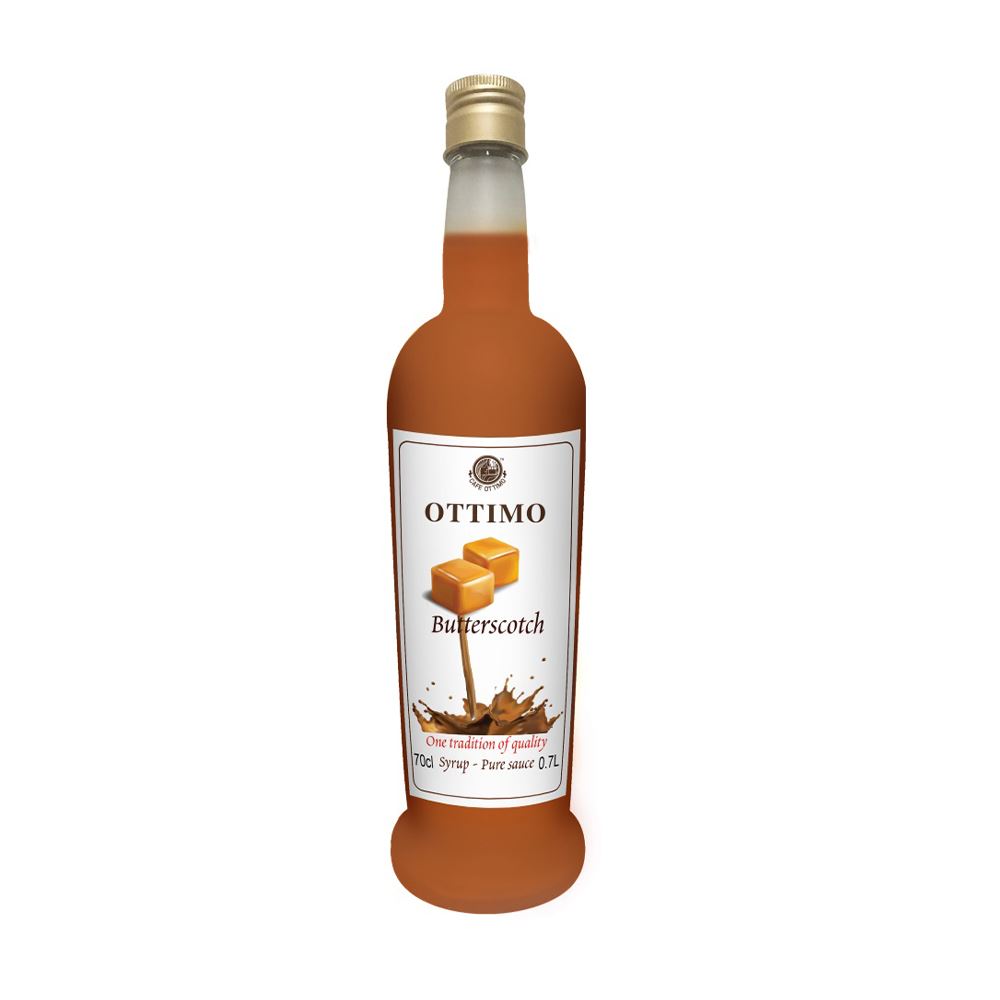 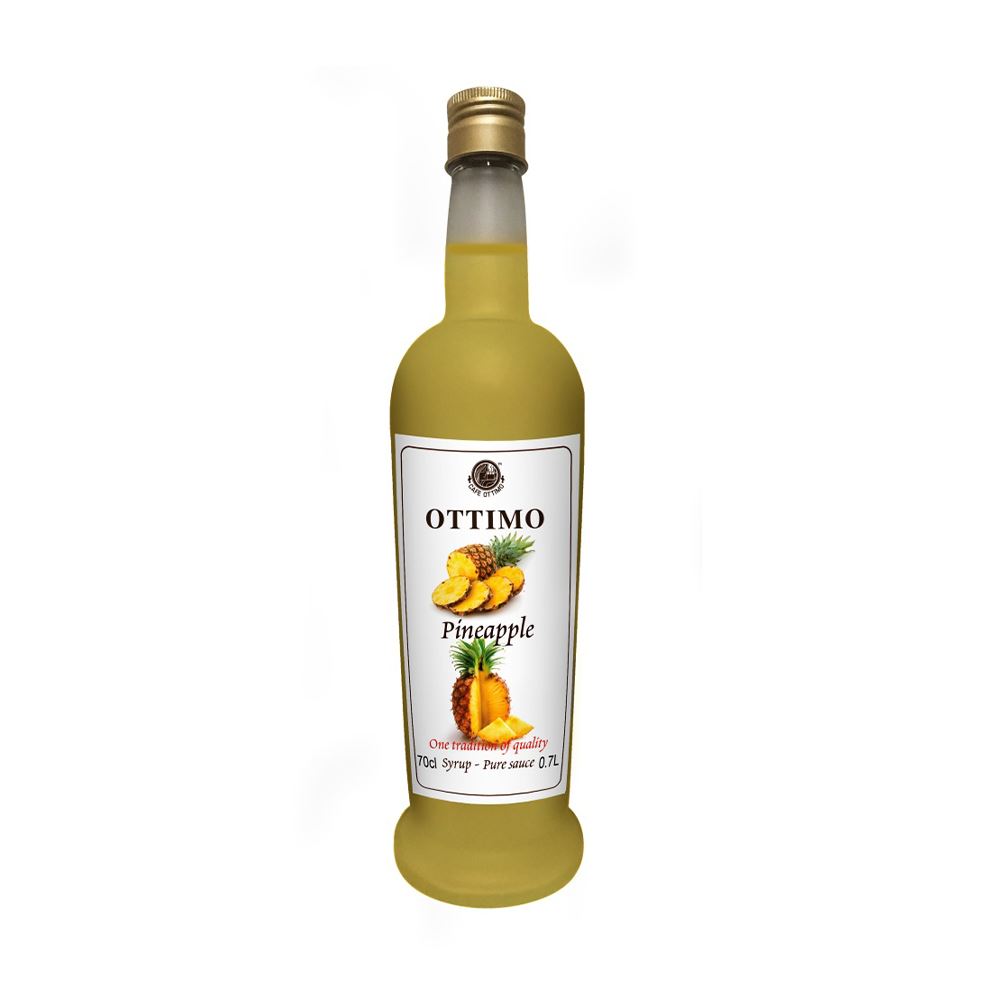 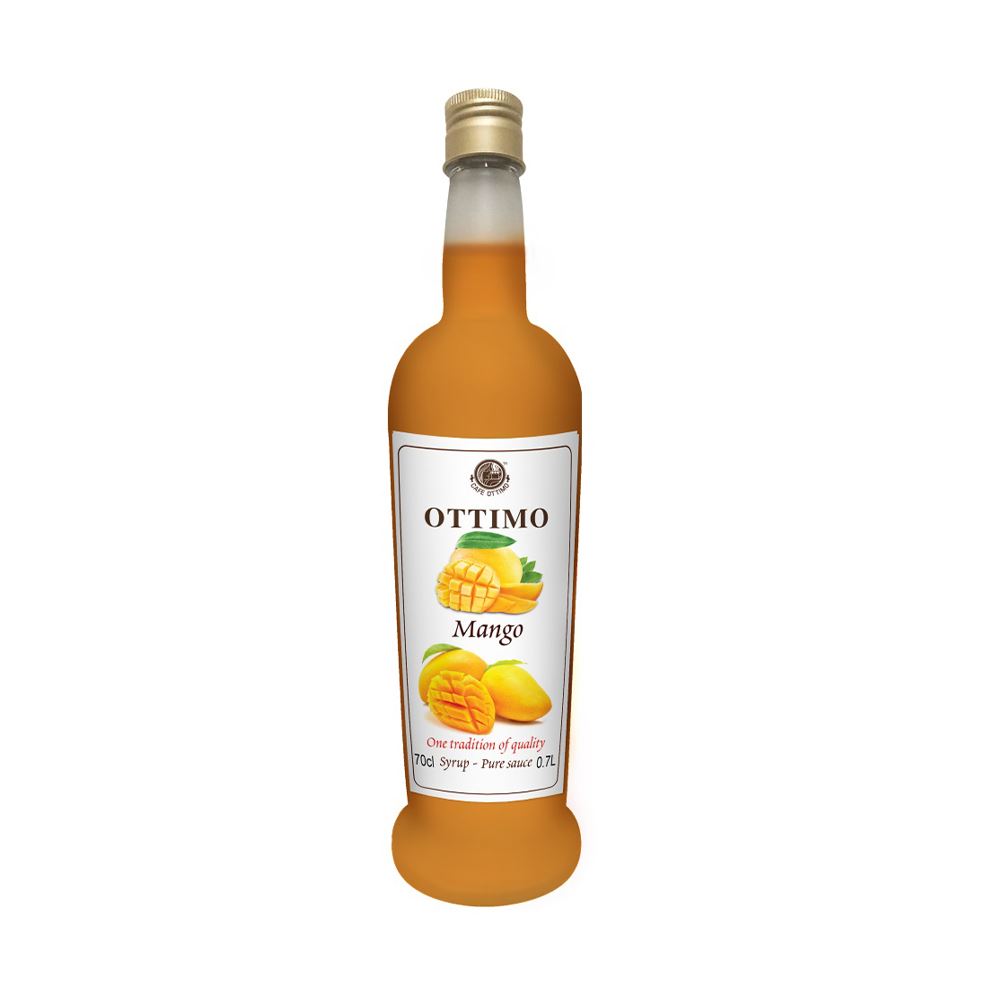 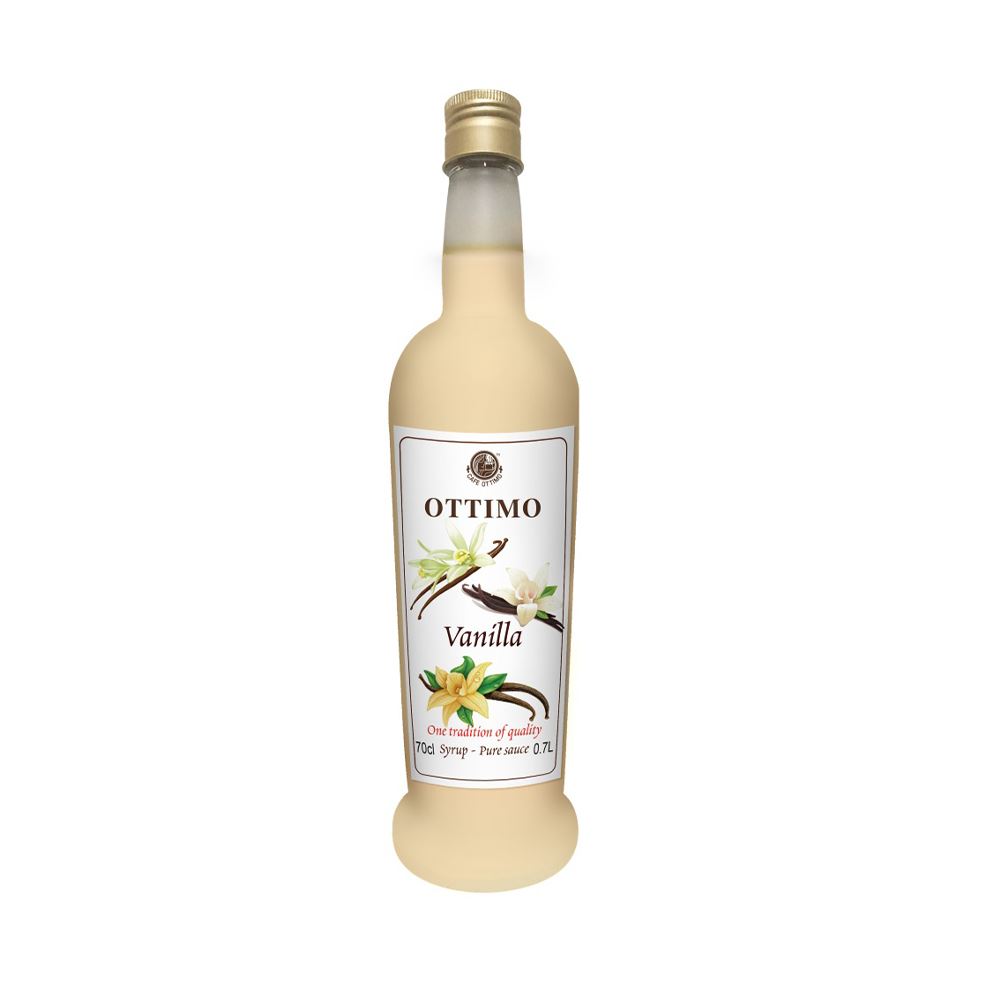 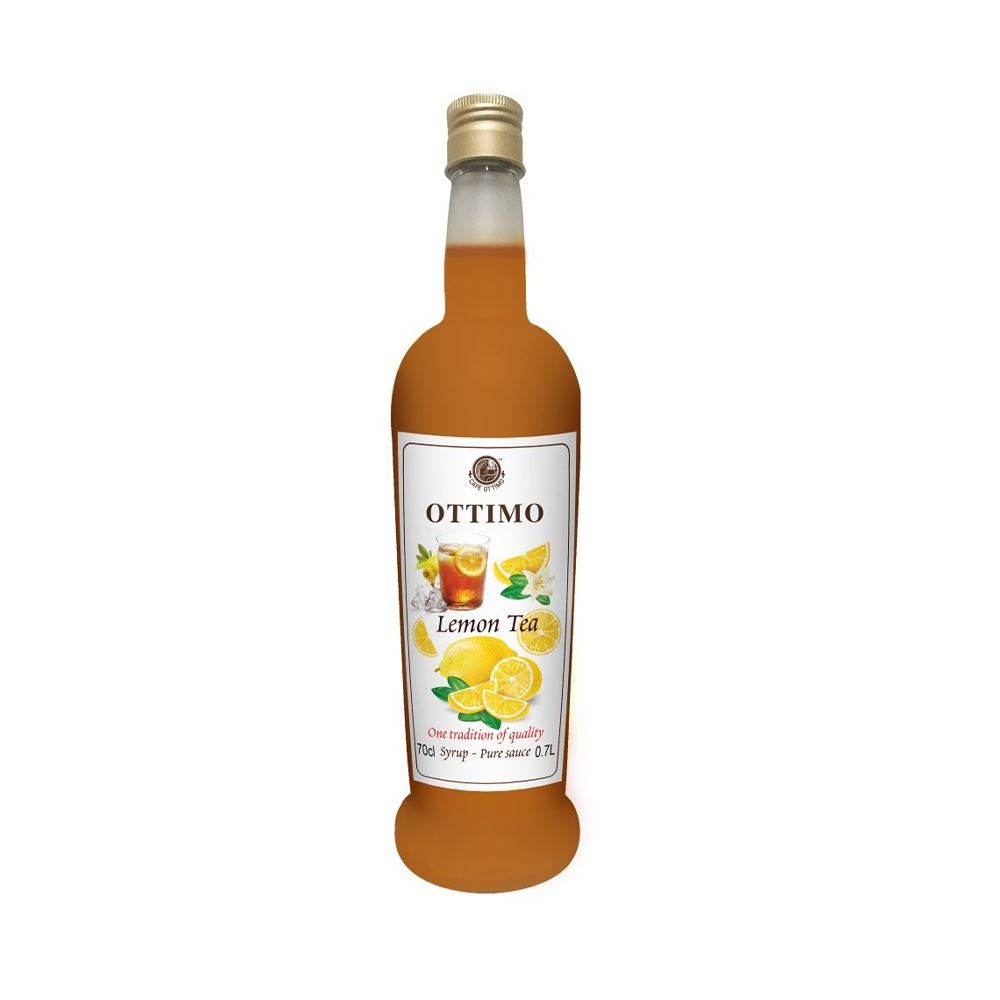 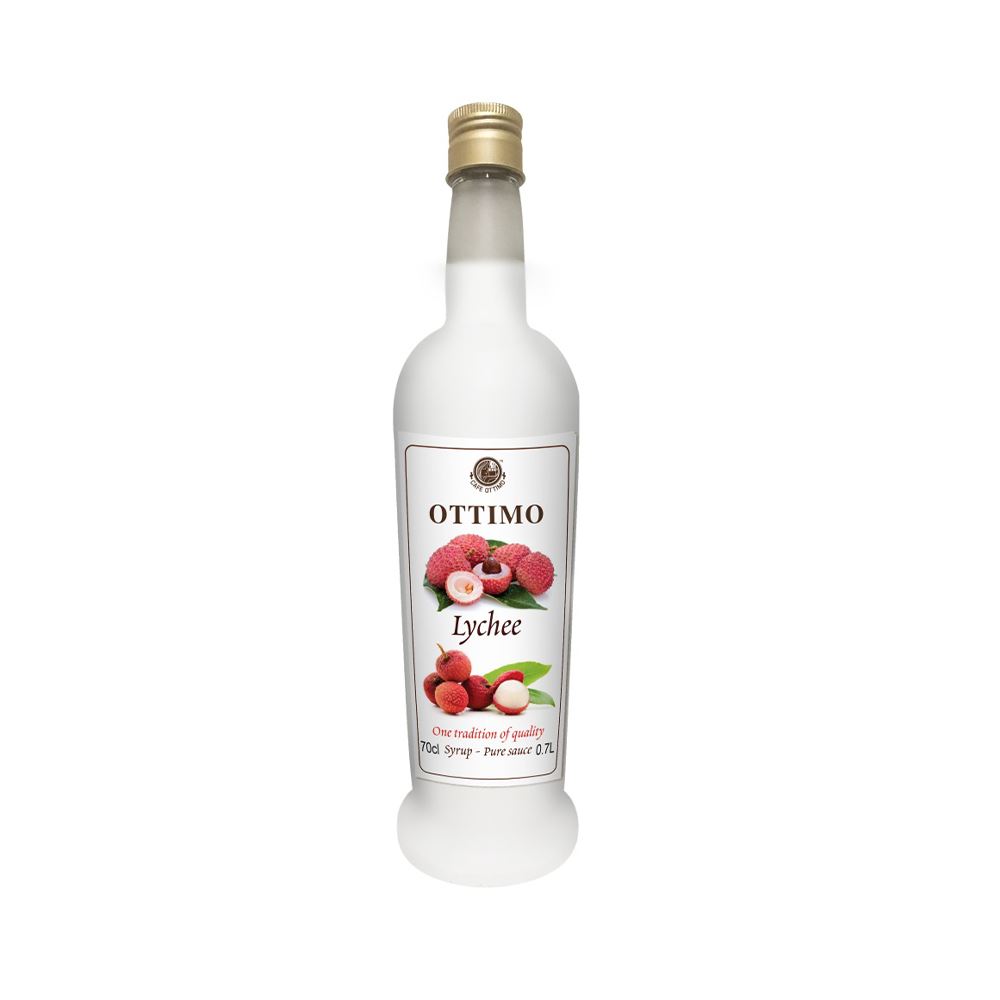 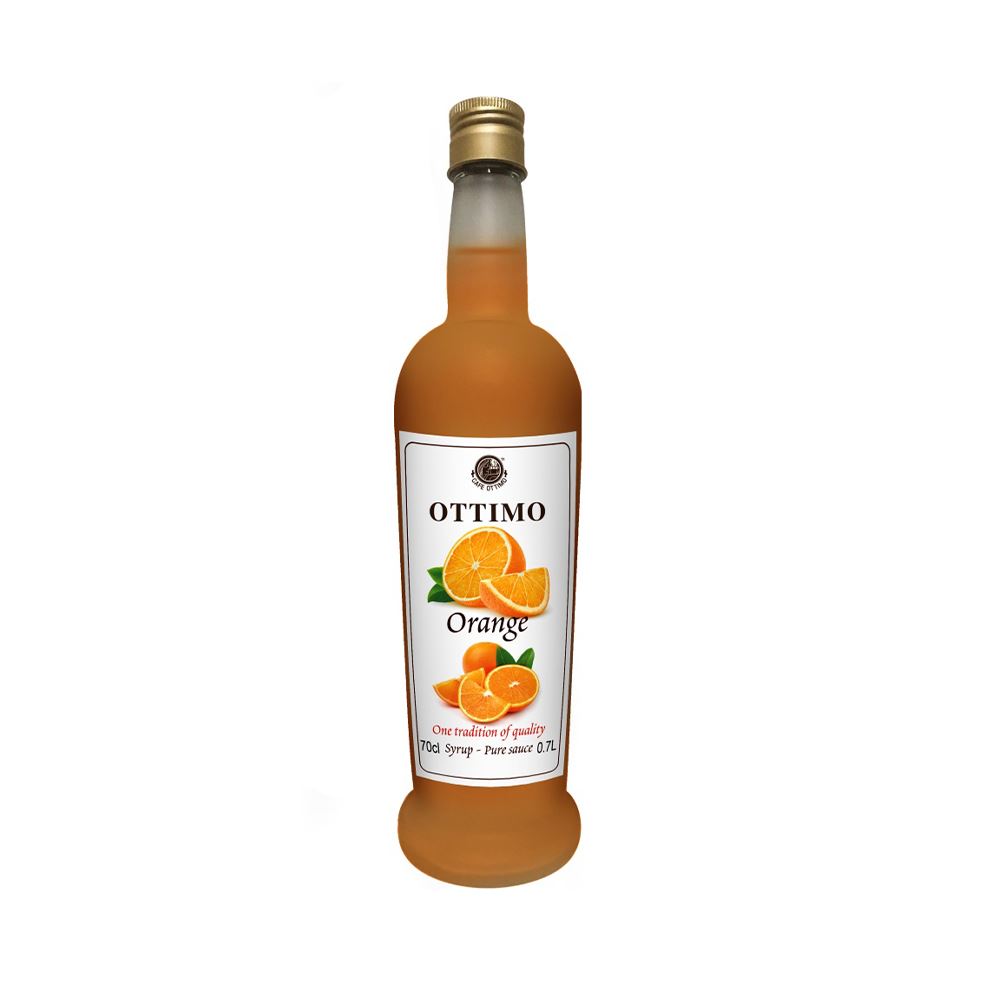 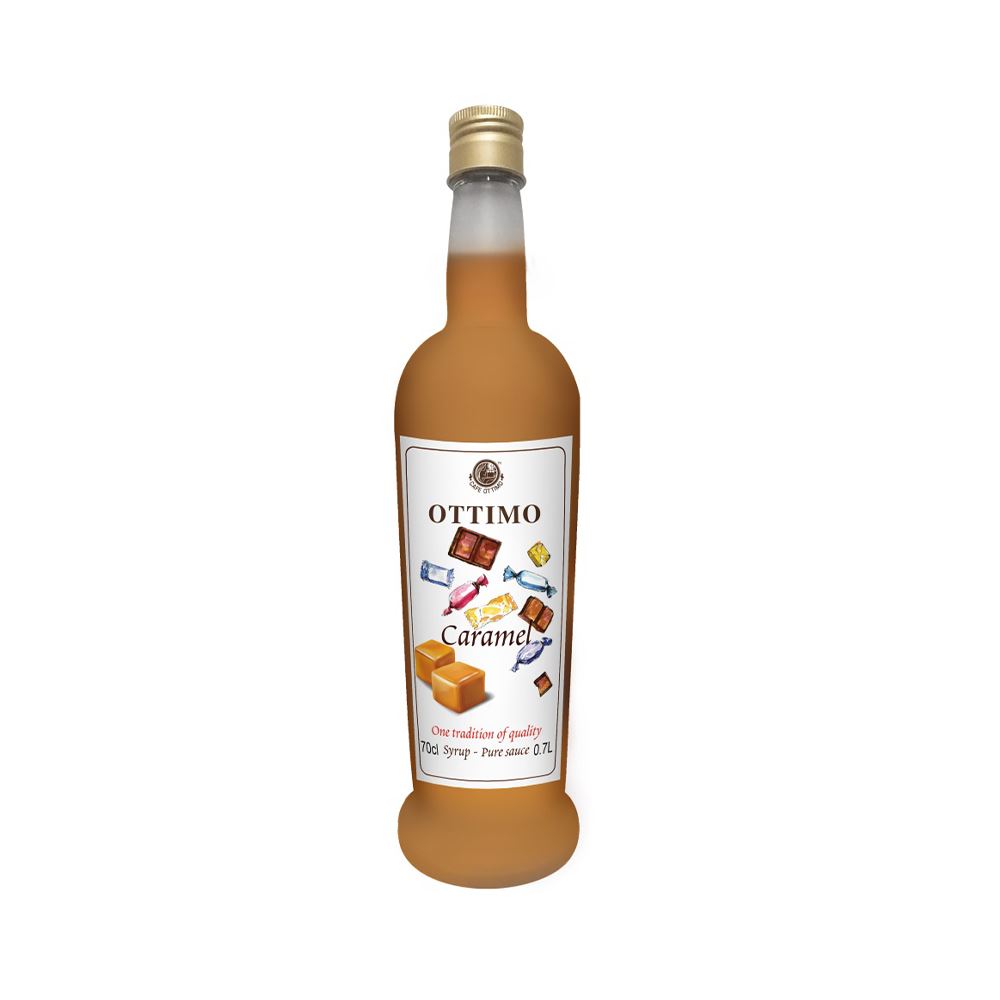