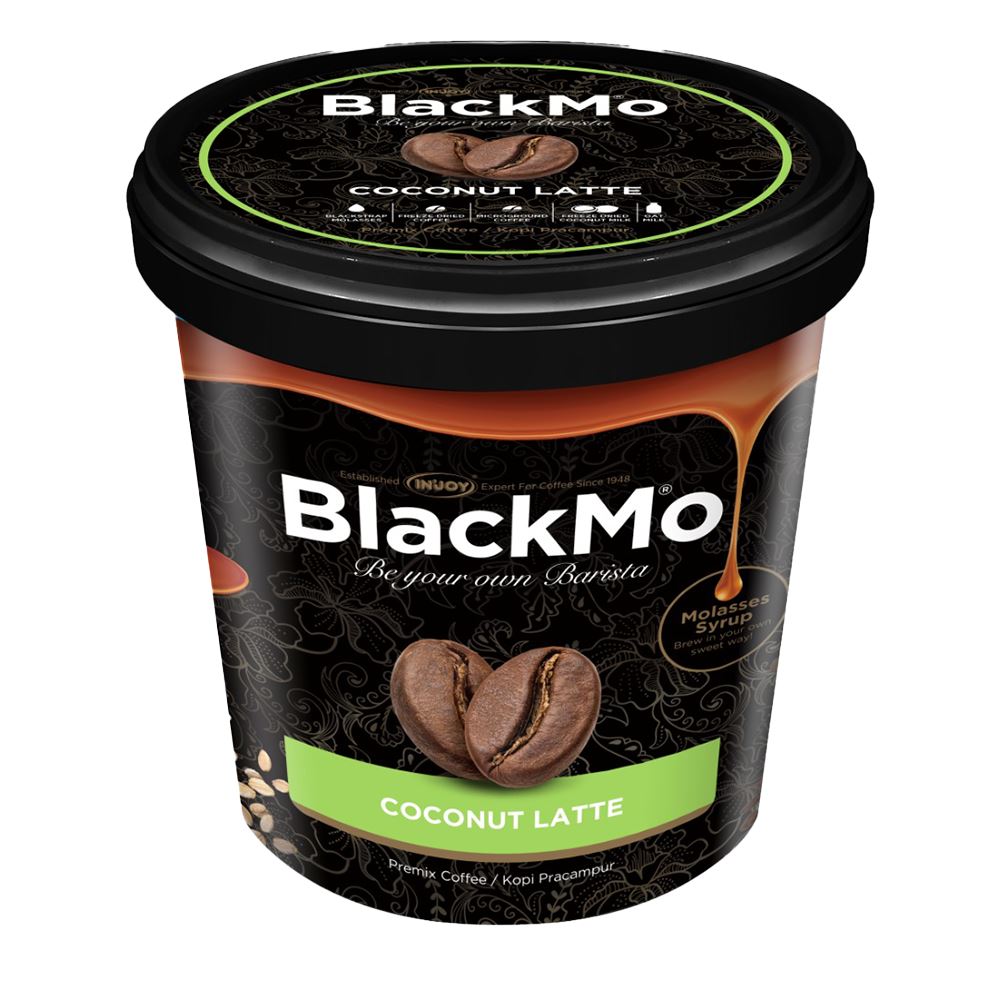 Packaging: To ensure the maximum safety and freshness as well as the quality of the product, the coconut latte is packed into individual dual-pack sachets of 20 sachets per tub. This not only ensures that the coconut latte is protected against spills or leaks but also helps prevent moisture from entering the sachets which can further taint the taste and texture of the coconut latte.

The Guan Tong Industries Coconut Latte is truly the epitome of constructing your very own perfect cup of coffee. Although it is a humble premixed instant coffee, everything from the packaging to the taste of the product itself has been specifically designed to provide the optimal consummatory experience.
By providing individual elements such as the separately packed sweetening agent, the coconut latte provides an opportunity for everyone to be able to construct their perfect cup of coffee exactly the way that they want to. With oat milk being premixed into the coffee mix as a substitute for a regular dairy element, not only can this coconut latte be enjoyed by those who do not prefer dairy products, but will also aid in enhancing the flavour profile of the coconut latte by giving it a nuttier taste.
Sit back with your very own meticulously crafted cup of instant coffee that will give all artisanal coffee a run for its money.

Stepping into the business back in 1948, Black Mo has been diligently involved in the making and manufacturing of caffeinated drinks and other beverages. With more than 70 years of experience being added to the company’s belt, Black Mo slowly expanded its business resulting in more than 100 products being launched and manufactured. The company takes immense pride in having obtained the JAKIM Halal certification over all of its products, thus ensuring that its products are safe to be consumed by Muslims in Malaysia and all over the world as well.

One of the most recognised aspects of the company is the passion and diligence shown by the RND team who are always committed to finding new ways and new innovations to contribute to the efficiency and productivity of the company.

- Made from a combination of micro-ground and freeze-dried coffee granules
- Contains mildly intense coffee flavour
- Contains flavour profile of coconut
- Suitable for those who prefer milky and creamy lattes
- Has a shelf life of 18 months
- Net weight of 360 grams or 12.7oz
- Separately packed molasses as the sweetening agent
- Contains oat milk powder as a substitute for the dairy element
- Contains vitamins and minerals derived from sugarcane
- Adjustable sweetness from separately packed molasses
- Contains vital minerals such as calcium, potassium, magnesium, copper and manganese

Additional Information: The BlackMo's brand of instant coffee, with its immediate drink of coconut latte, is featured as part of its exporting regime towards the United Arab Emirates. In-Joy Marketing Sdn Bhd, the advertising arm of Guan Tong Industries Sdn Bhd, has set its sight in the aid of supplying a healthier set of beverages across the world.

BlackMo's instant coffee supplier website may be seen where it's specifically targeted for UAE. Batches of coconut latte in this case can be bulk ordered for retails and convenience store shelving. 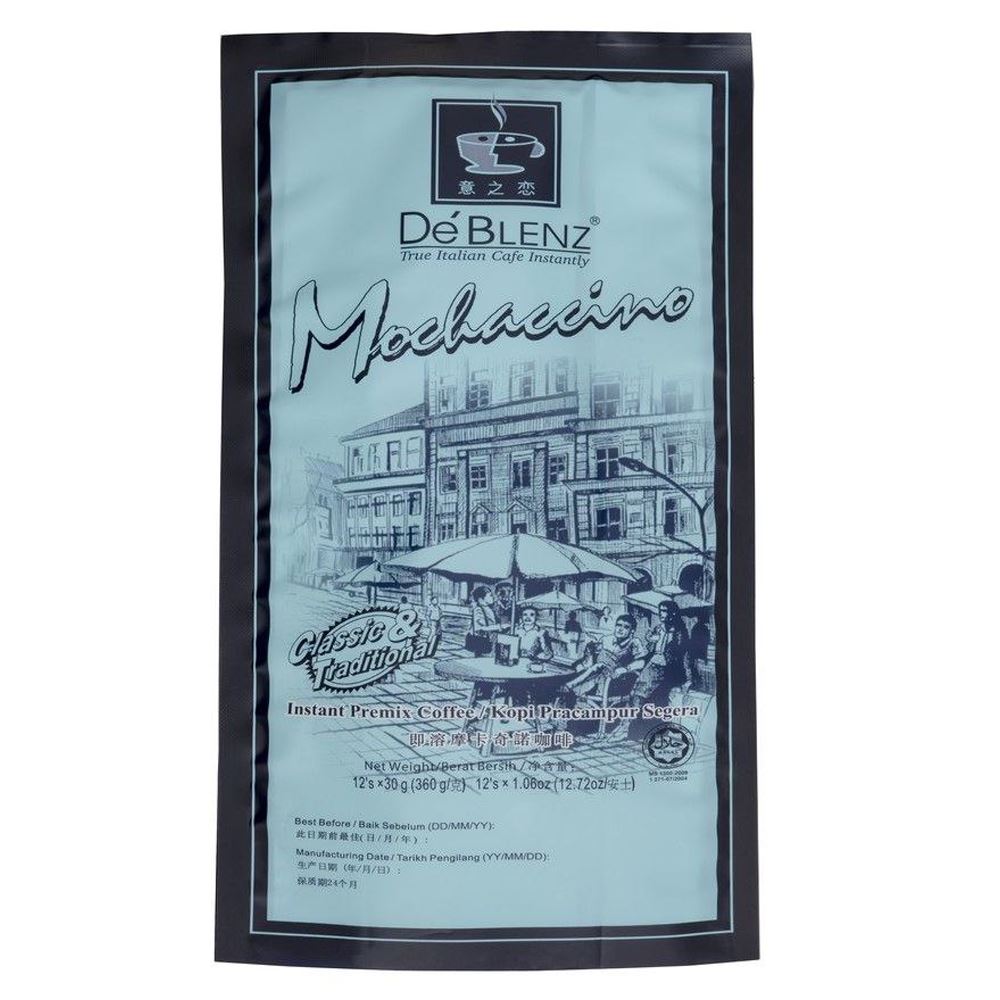 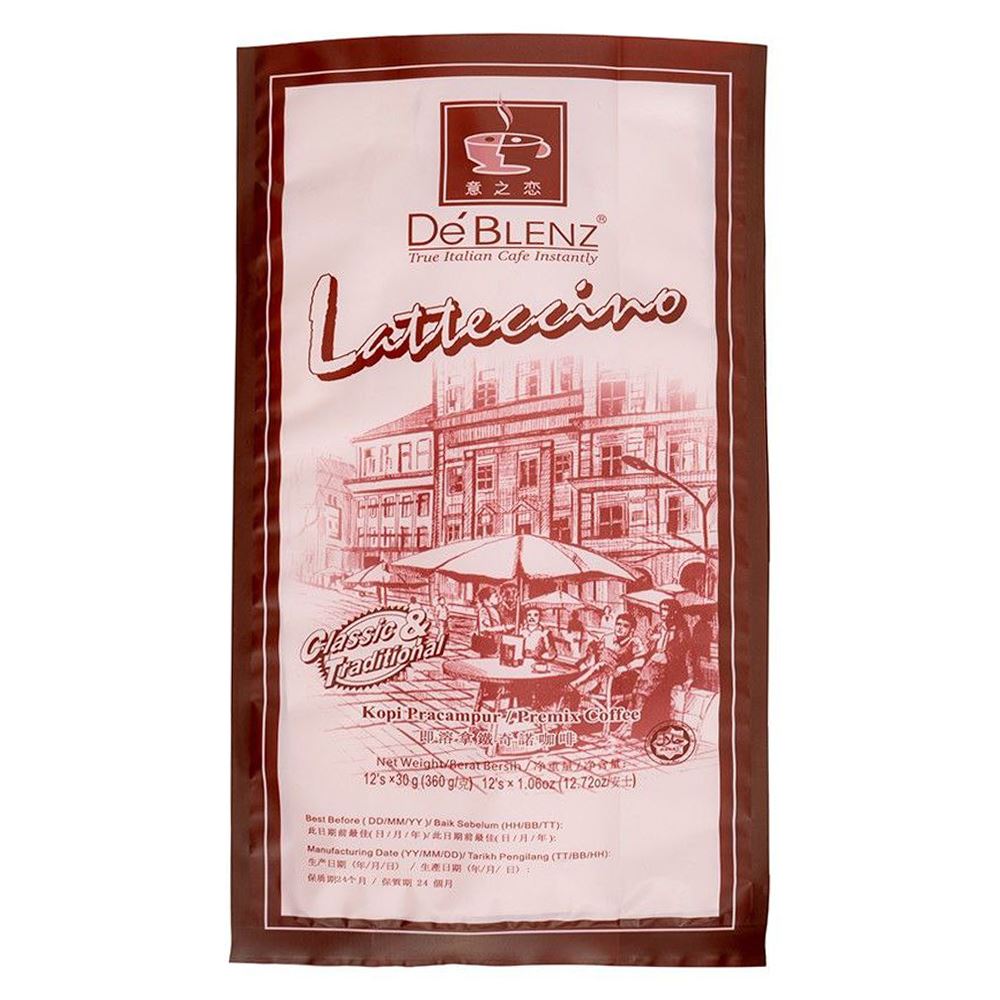 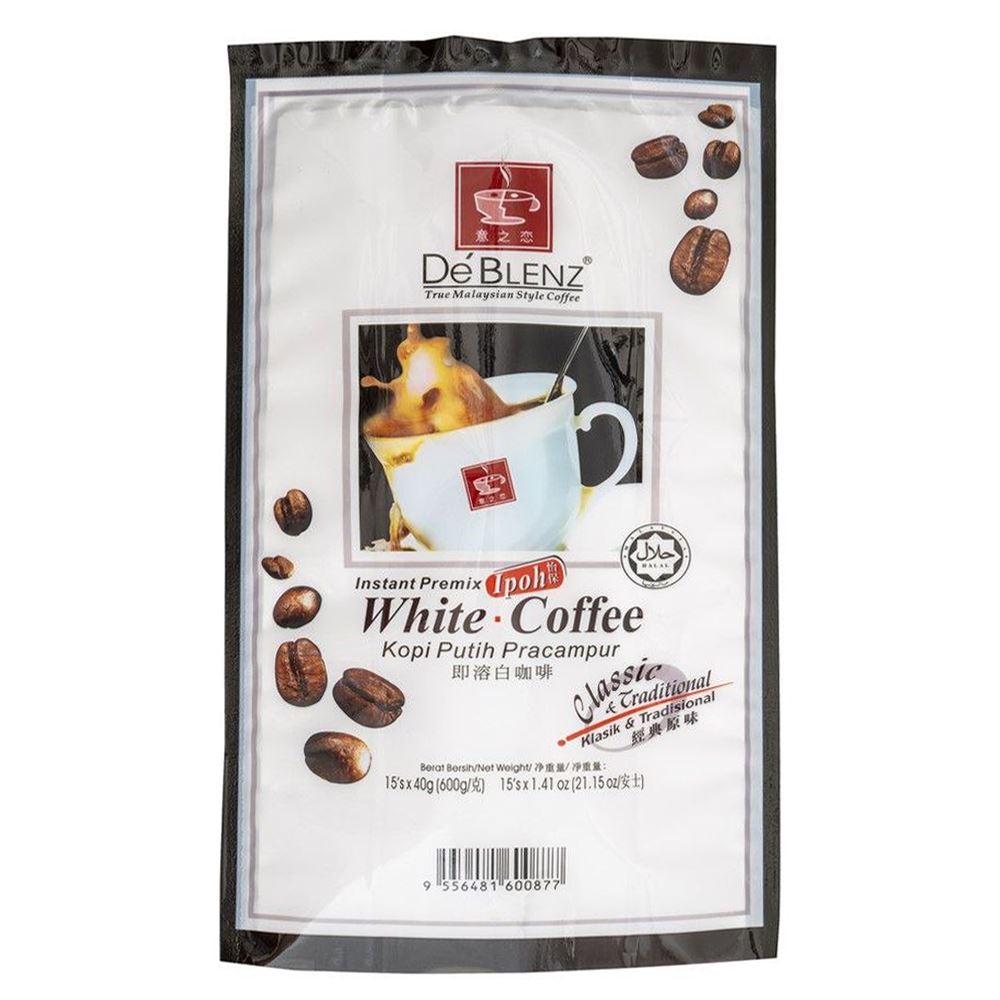 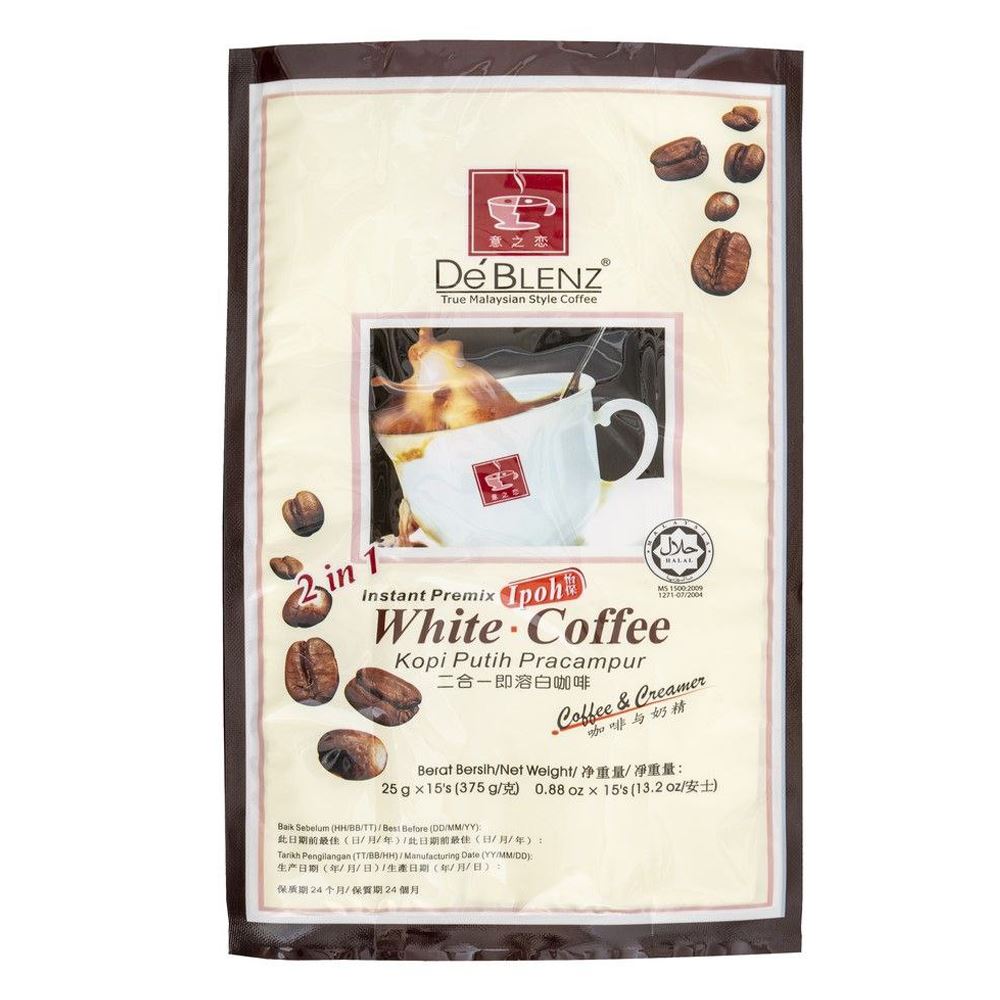 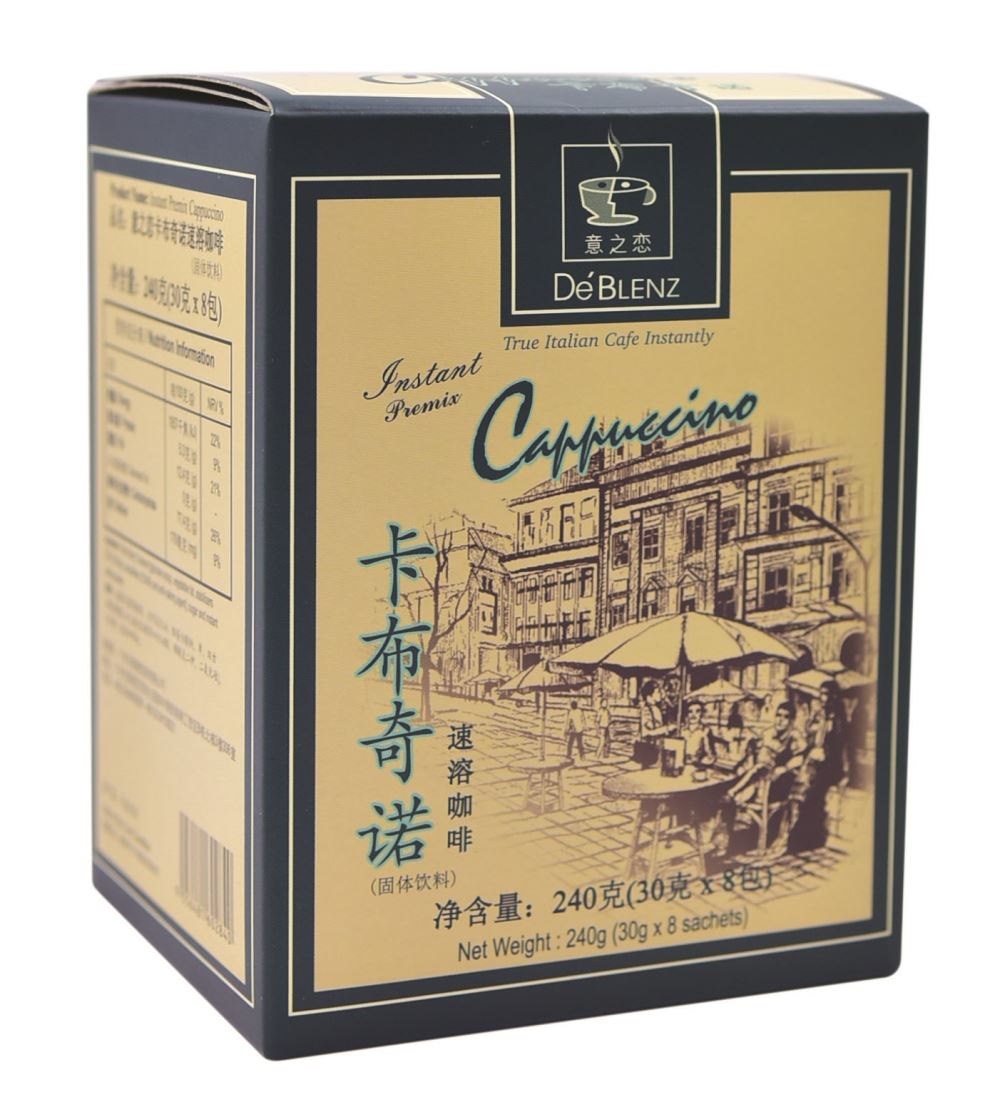 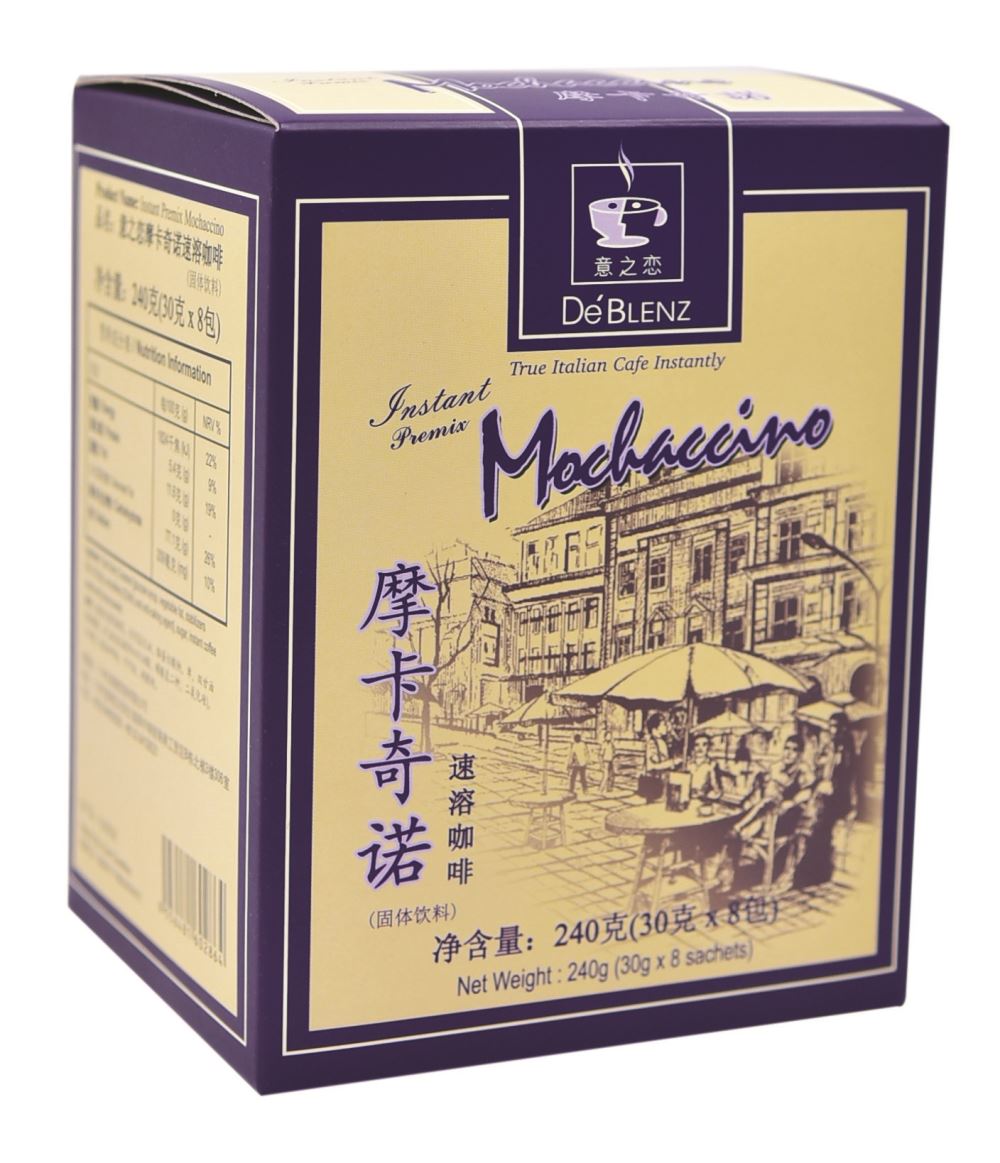 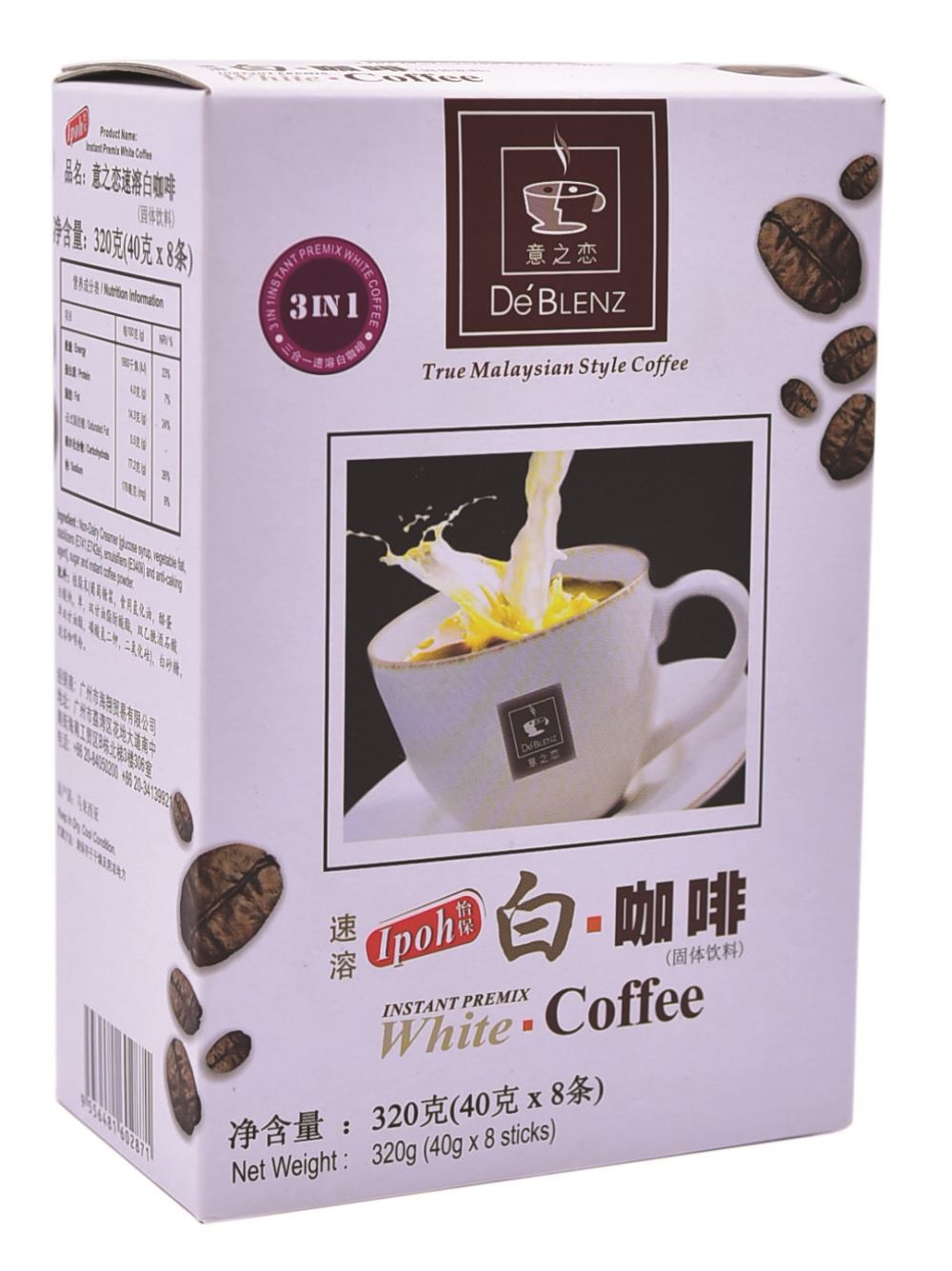 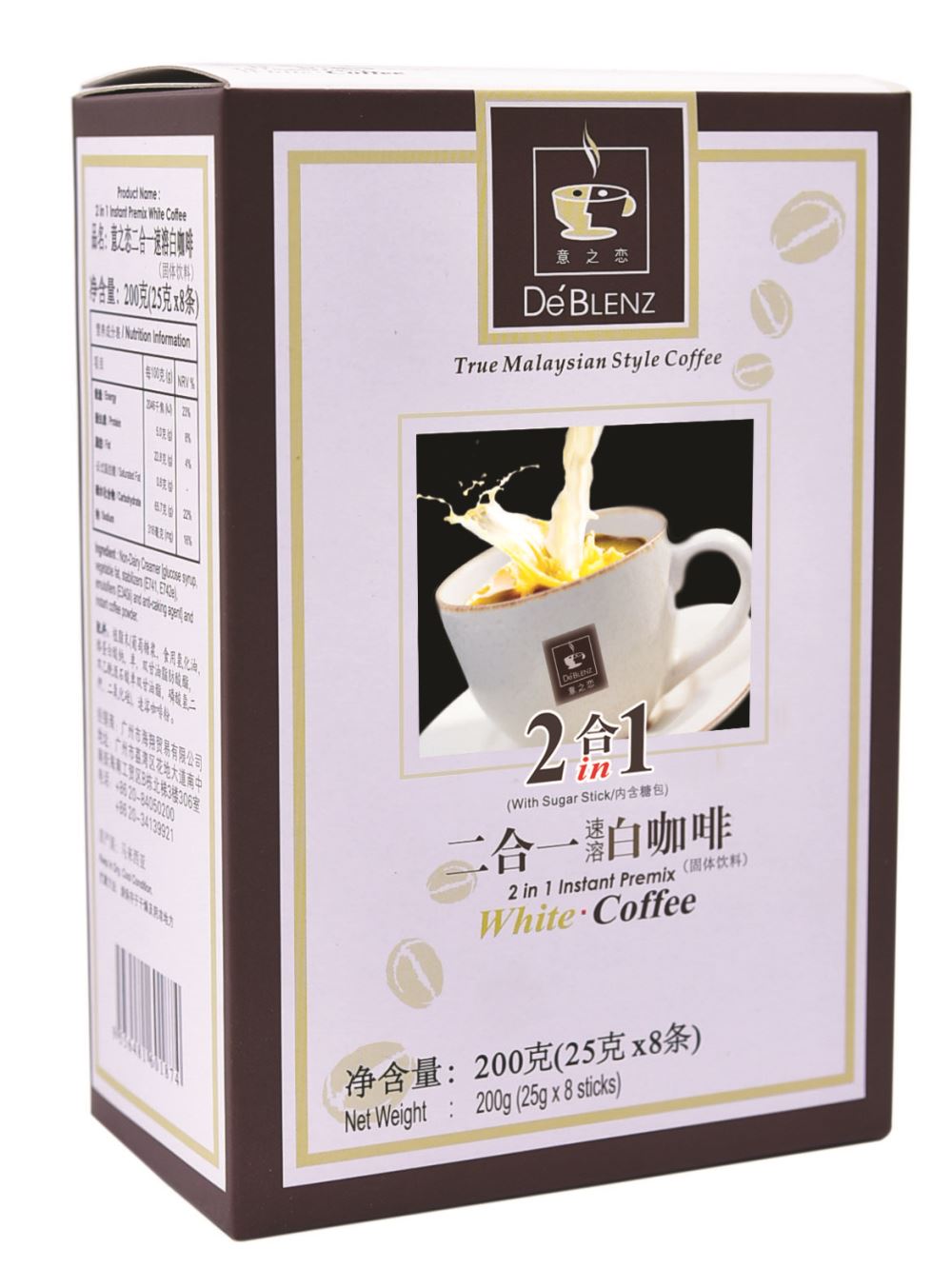 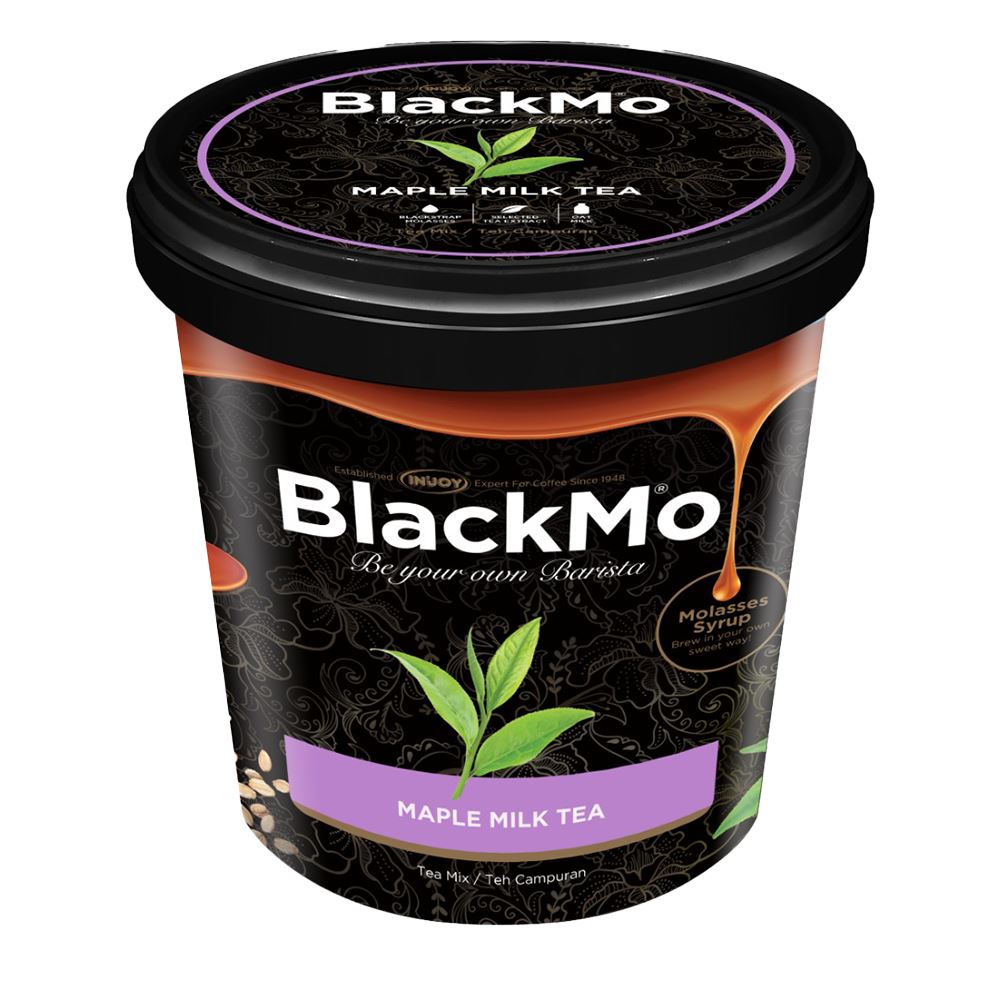