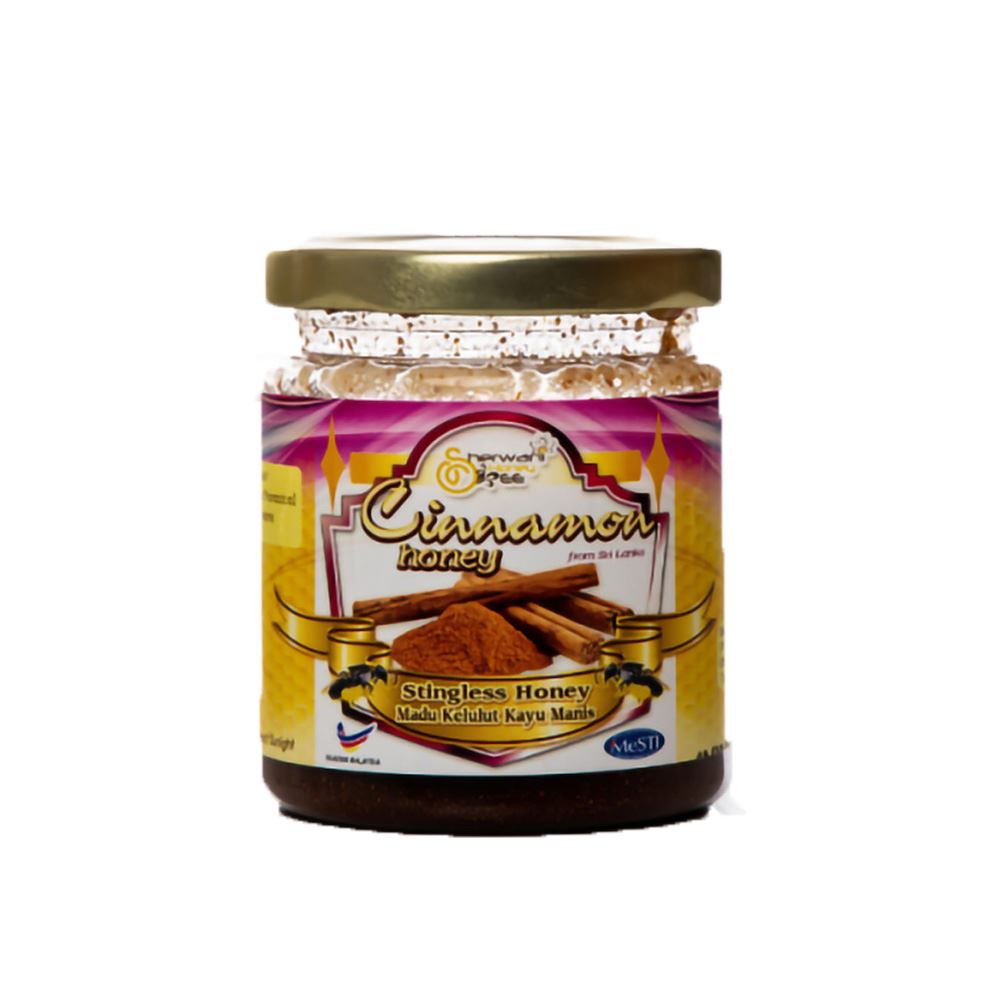 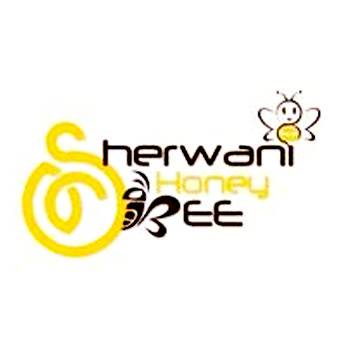 Usage: The proper daily use of cinnamon honey will be covered in this section. To taste cinnamon raw honey, start by visiting your pantry. Then, go to your food storage area, open the cabinet door by grabbing the cabinet handle with one hand, and pull it to disclose the products and identify Sherwani Ceylon Cinnamon Kelulut Honey. Use one hand to hold the glass bottle of stingless bee honey once you've located it, then lift it to take out the cinnamon raw honey from the storage area. Use the other hand to re-close the cabinet door after removing the honey-cinnamon bottle. following that, set the cinnamon honey kelulut on the kitchen table, and then make your way to the cabinet storing the culinary supplies.

Additionally, Sherwani Ceylon Cinnamon Kelulut Honey can be taken straight up without being diluted with water. Furthermore, as a natural and healthy sweetener, you can add this cinnamon honey to your tea.

Packaging: The packaging strategy adopted by the production team for the manufacturing of cinnamon honey is glass bottles. The rationale for storing stingless bee honey cinnamon in a soda lime glass bottle is that its smooth and non-reactive surface will not injure the consumers. Cinnamon honey is best stored in soda-lime glass containers because of its sturdiness, endurance, and resistance to scratches. Cinnamon raw honey packaging has the benefit of being excellent for families with young children since it protects the bottles from easily breaking if a child accidentally plays with the jar. Additionally, the cinnamon honey is packaged in glass bottles because they maintain the healthy sweet syrup's flavour, appearance, colour, and aroma.

Storage Instruction(s): Cinnamon honey should be kept between 5 to 15°C, which is a little bit colder than room temperature. The highest temperature at which cinnamon raw honey can be stored is 20°C. The production team advises consumers to keep Sherwani Ceylon Cinnamon Kelulut Honey in a dark kitchen cupboard that is far from the stove or oven as this is the best location for storage. It is preferable that the storage area for cinnamon honey not be opened too frequently, have no internal lighting, and not hold sharp or salty materials. In fact, Ceylon cinnamon honey can be kept in the refrigerator.

A number of bee species, including stingless bees, produce the delicious and sticky liquid known as honey. Honey, a rich, yellow liquid generated by diligent bees from the nectar of flowering plants, is stored inside the beehive and used as a food source during times of scarcity. Honey for human utilization is obtained from wild bee colonies or domesticated bee hives.

You can reap a number of health benefits by following the Ceylon cinnamon honey meal plan. Heart health is one of the finest benefits of cinnamon honey. Different polyphenols present in honey, such as quercetin, galangin, and acacetin, have been discovered to be helpful in the treatment of cardiovascular disorders. According to a study conducted in Iran, honey helps lessen faulty or irregular cardiac rhythms.

Then, Regular use of honey cinnamon mix is thought to increase a person's immunity level. Additionally, Ceylon cinnamon honey has a lot of antioxidants and antibacterial agents, which strengthen the immune system and aid in the improvement of the digestive system. Drinking warm water with a teaspoon of honey cinnamon in it helps the body eliminate toxic toxins and free radicals. Consequently, you will have a healthy gut and remain active all day by consuming cinnamon honey.

Additionally, The American College of Nutrition Journal published research indicating that honey decreases appetite. You can burn more calories during the early stages of sleep if you consume honey right before bed. By lowering appetite, vital hormones in Ceylon cinnamon honey aid with weight loss. Honey with cinnamon helps people lose weight and visceral fat. Cinnamon is one of the healthiest spices ever made and is both antibacterial and antiparasitic.

Last but not least, A mixture of honey and cinnamon is beneficial for diabetics as it reduces blood sugar levels without adding any artificial sweetness. But before including honey cinnamon into one's diet or learning whether it would be safe for them to take, one should always visit a doctor.

Ideally Served: Cinnamon honey is delicious on its own or with a cup of warm water, milk, or tea. 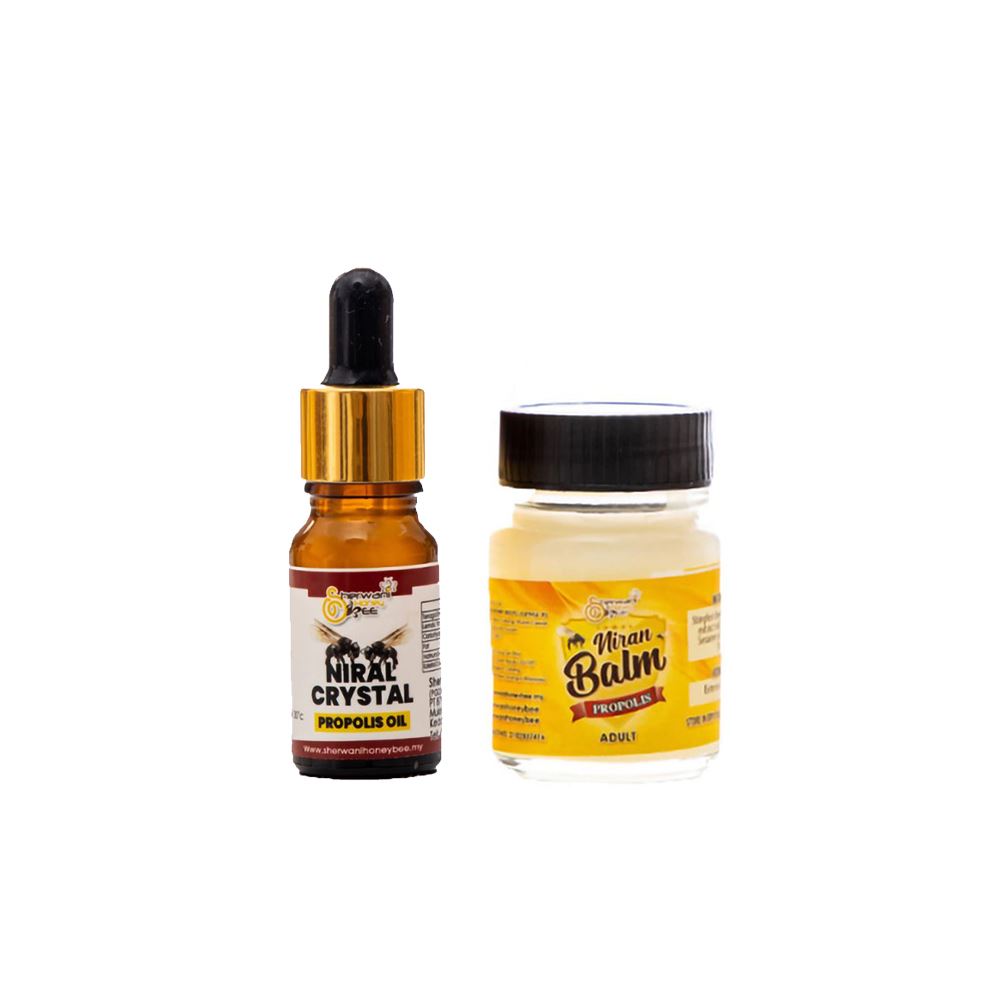 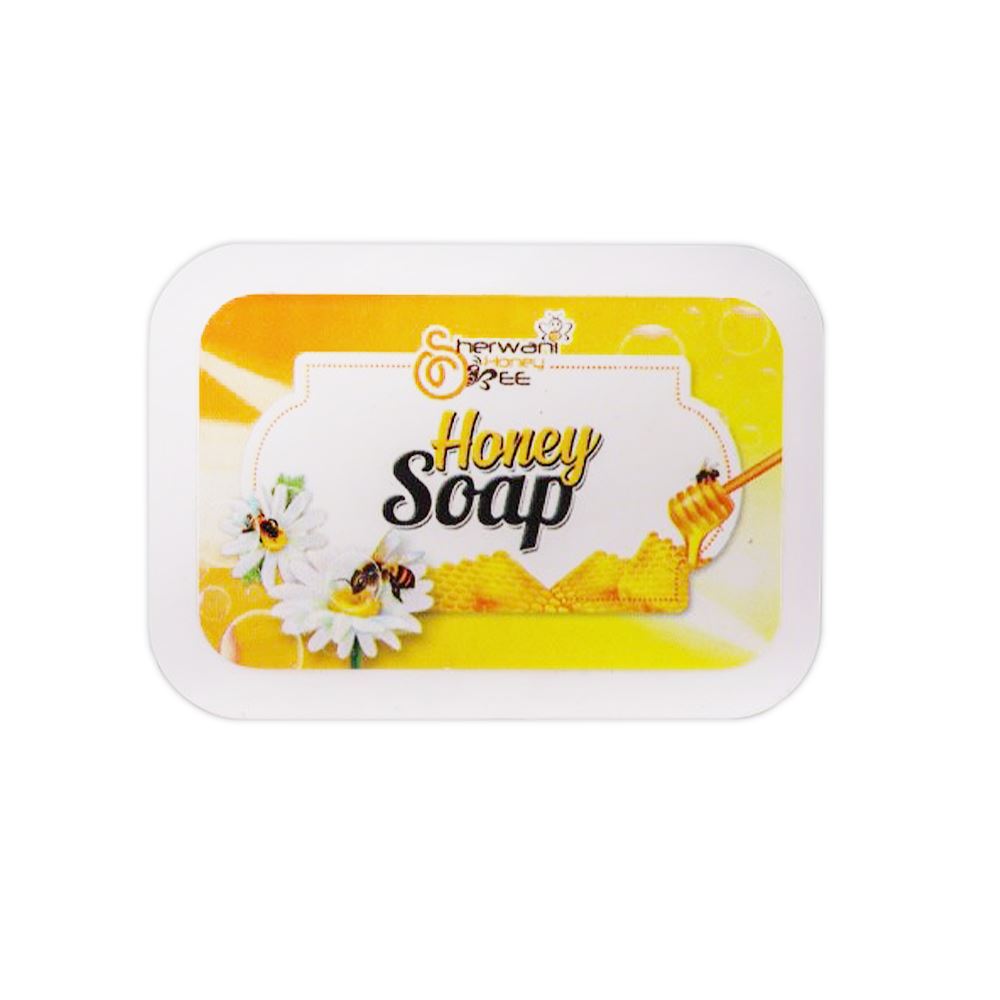 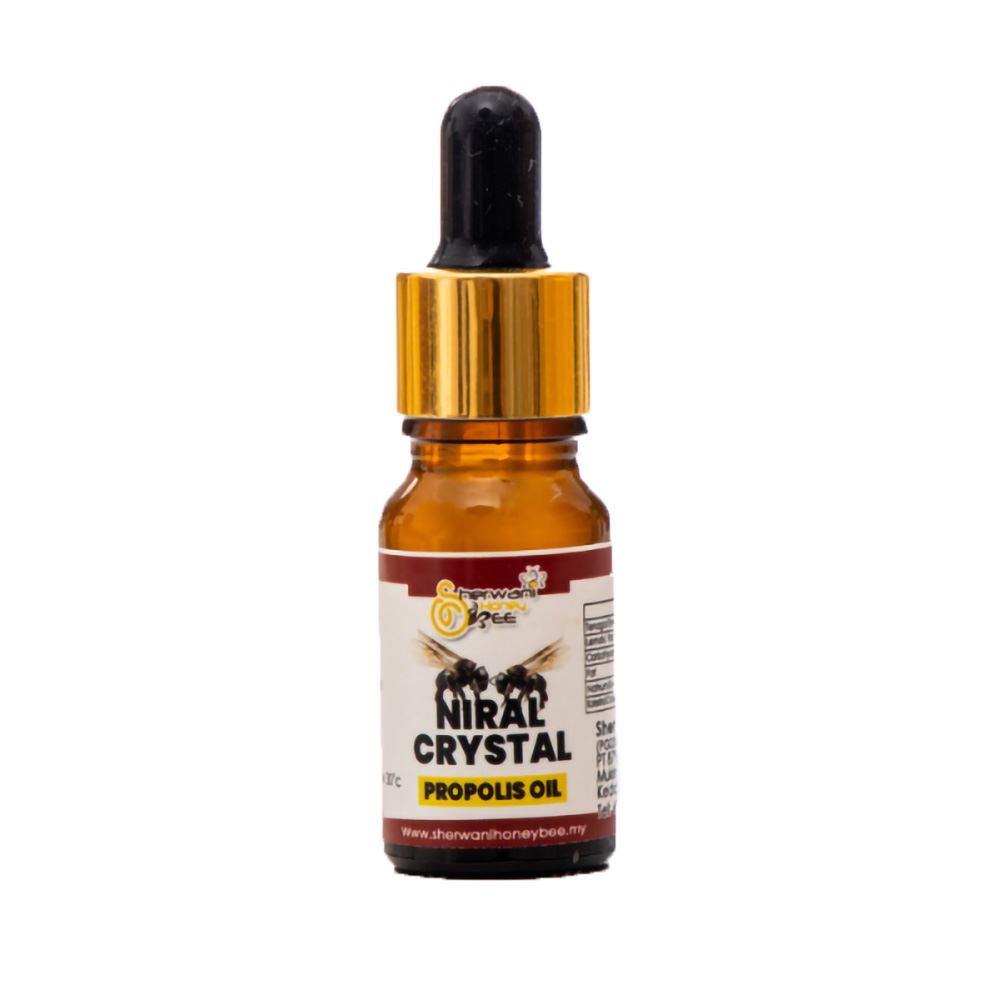 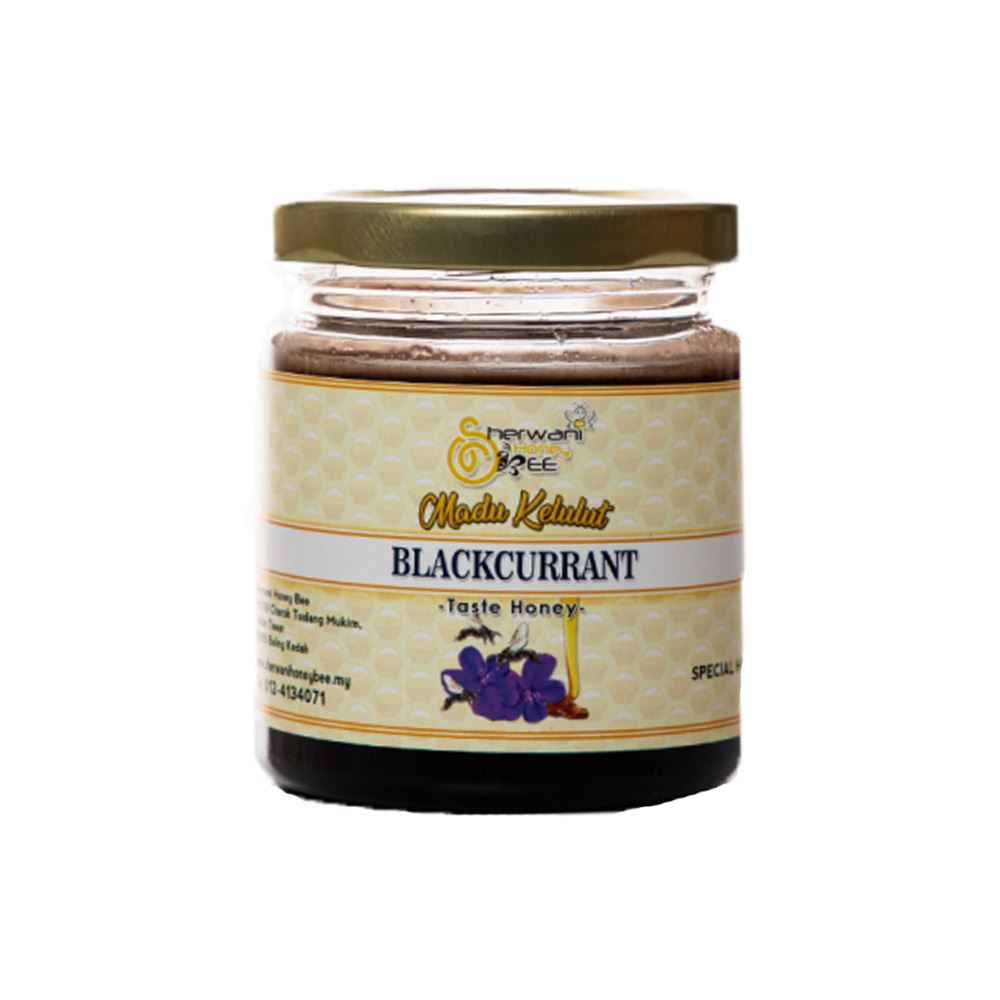 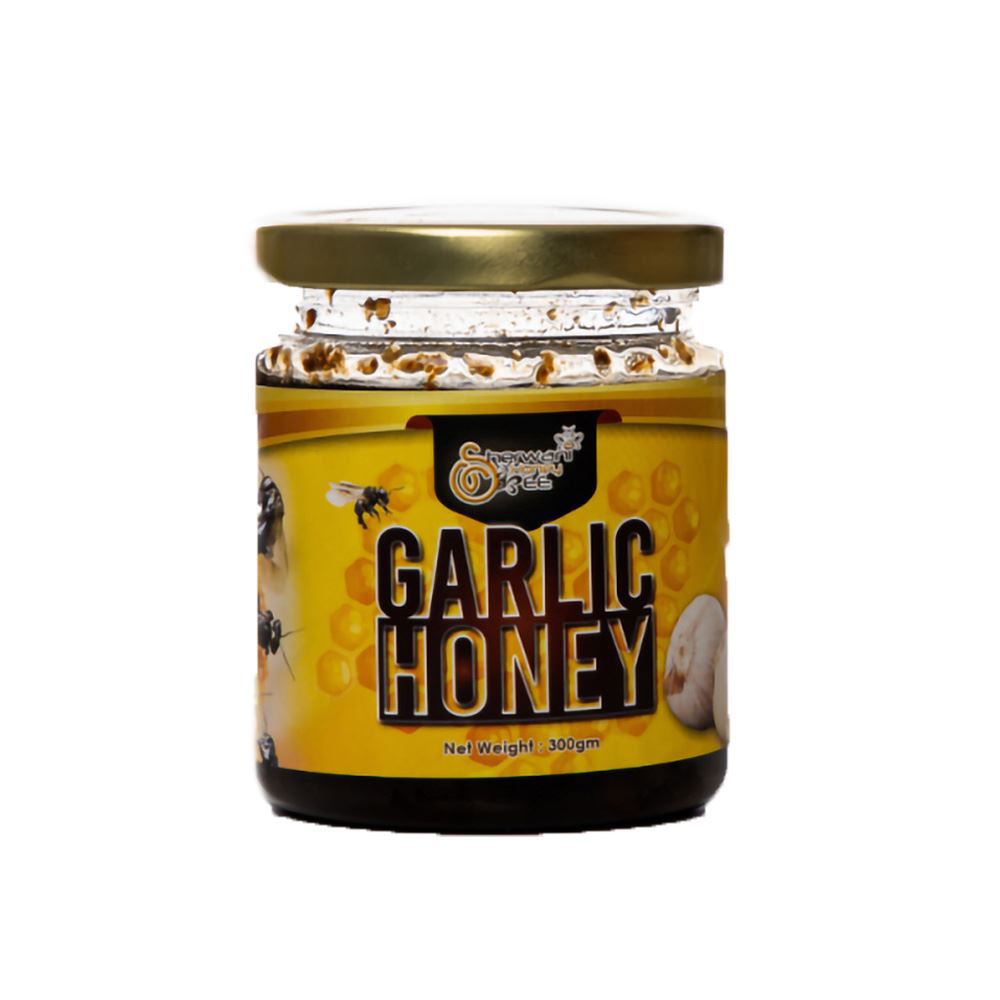 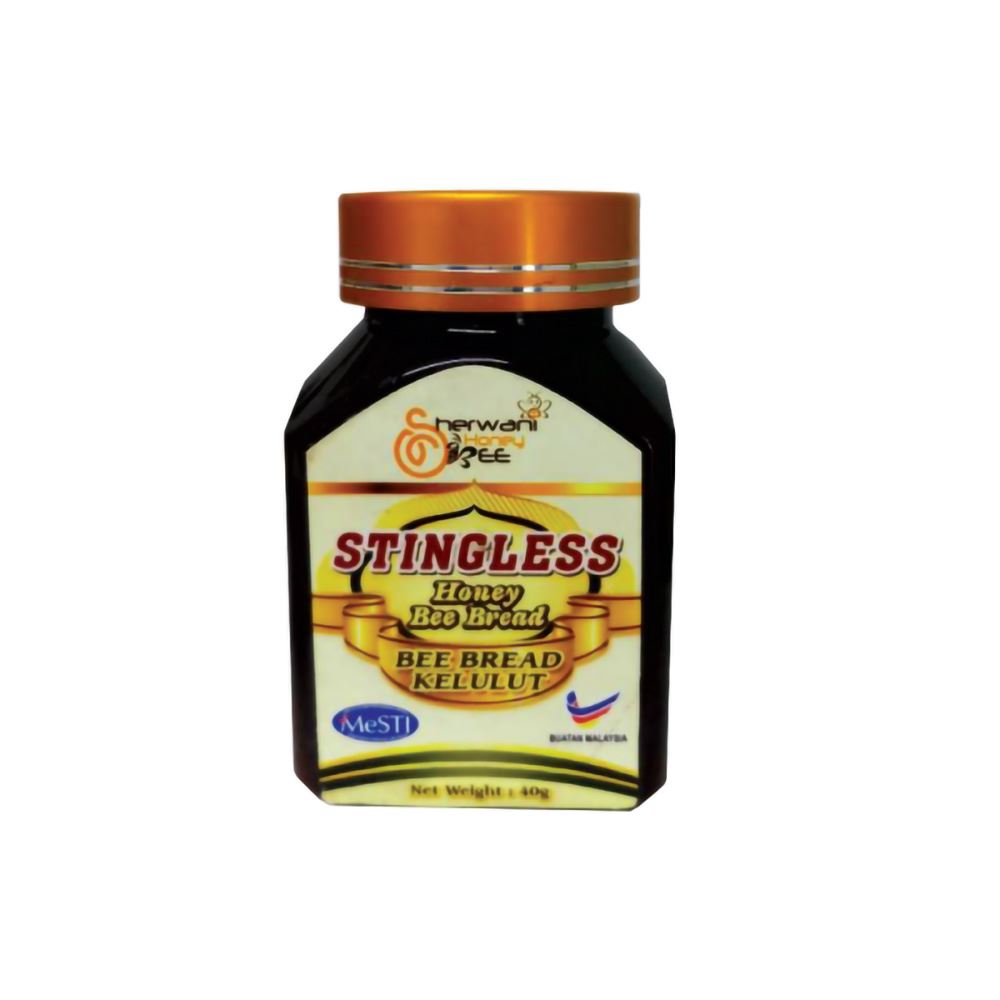 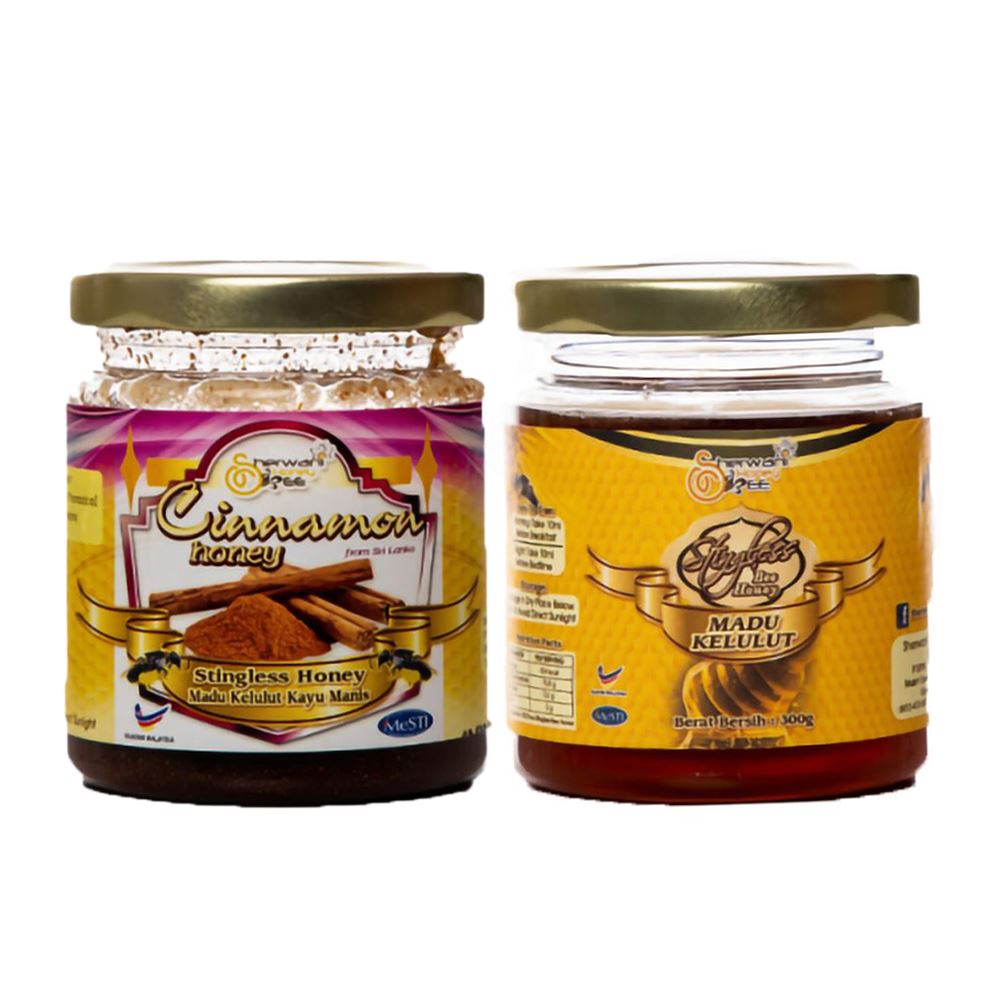 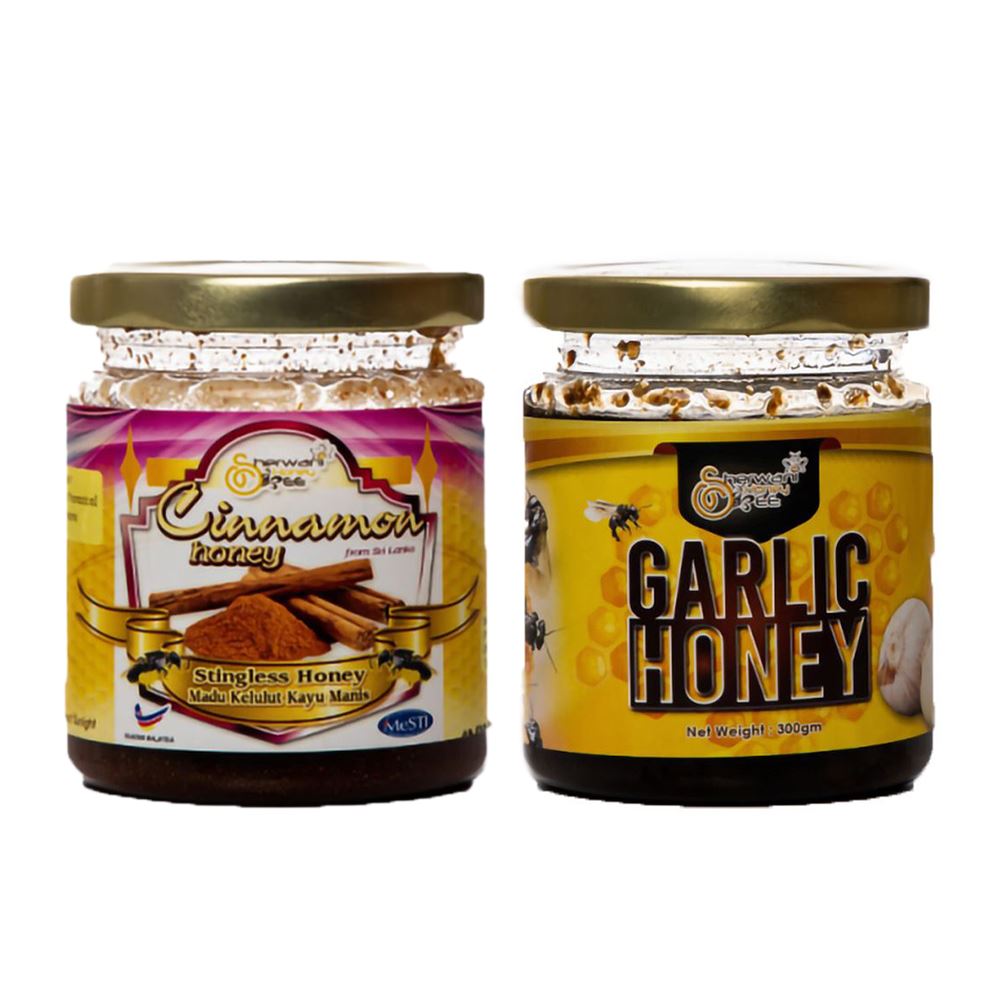 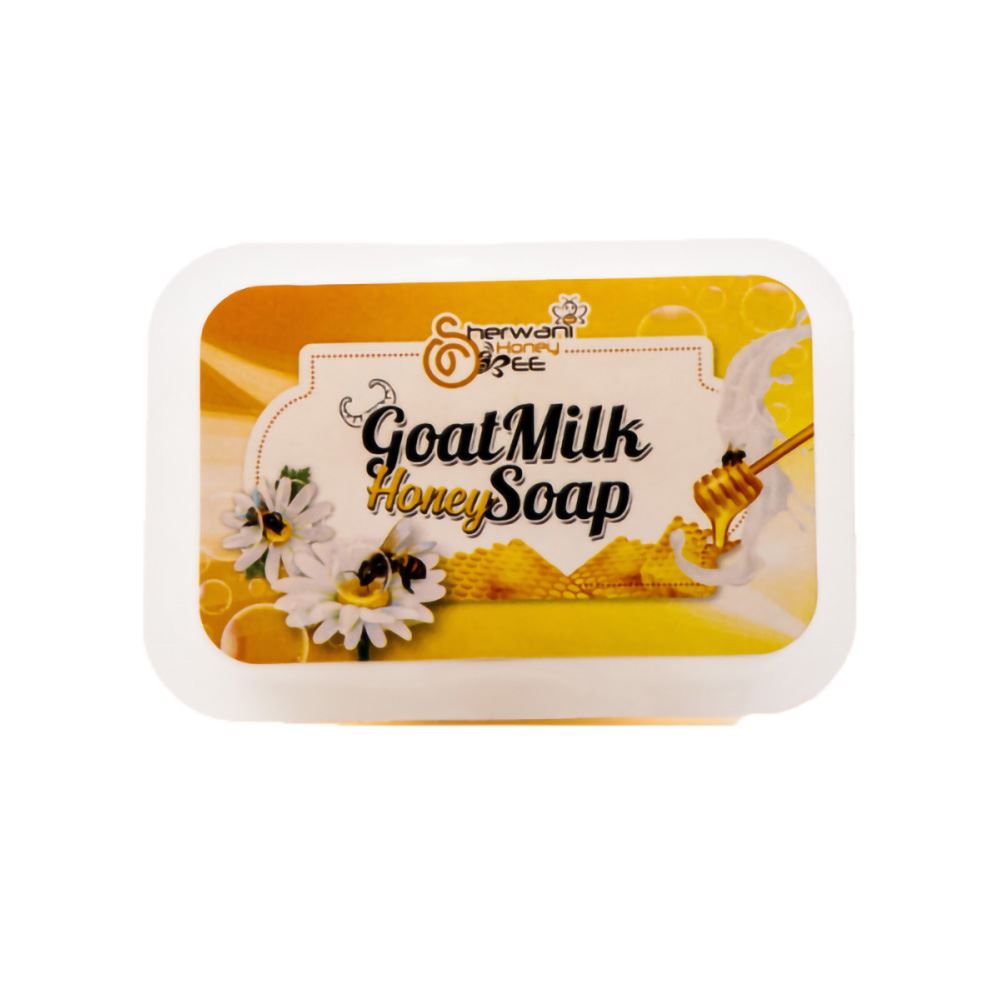 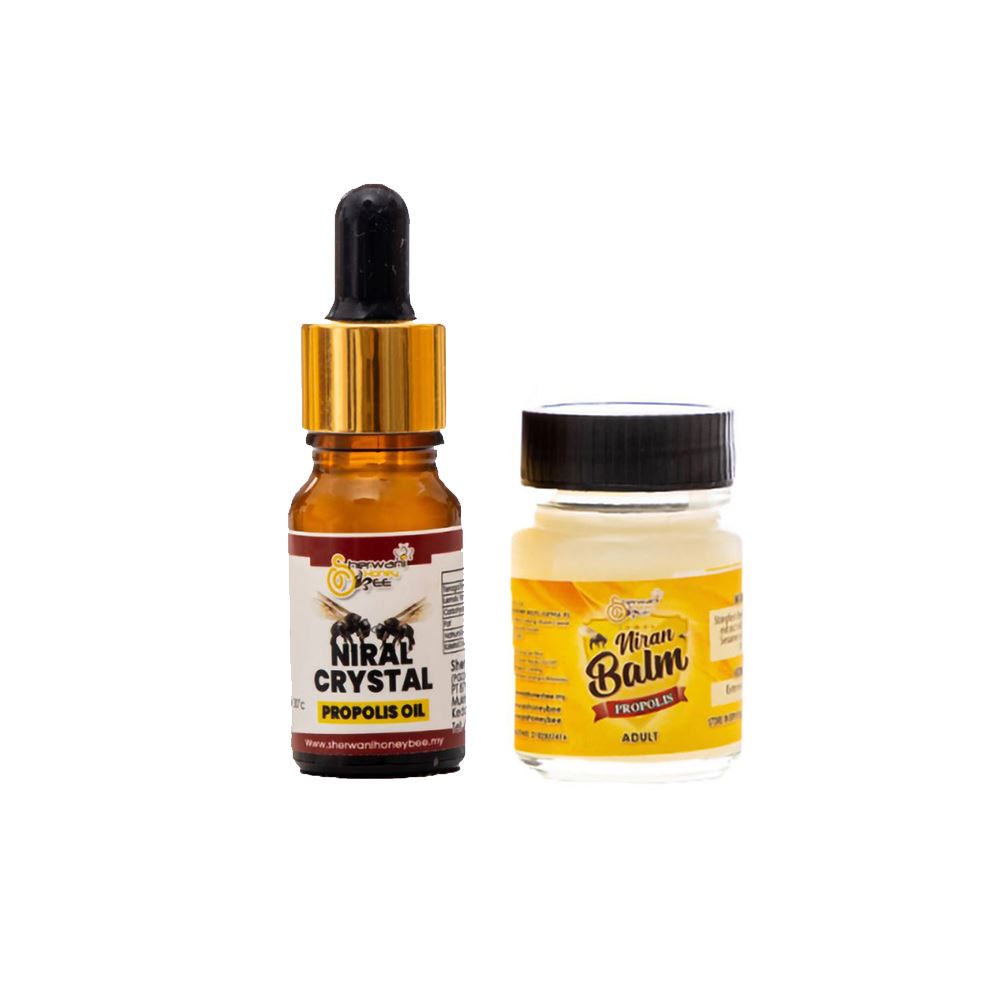